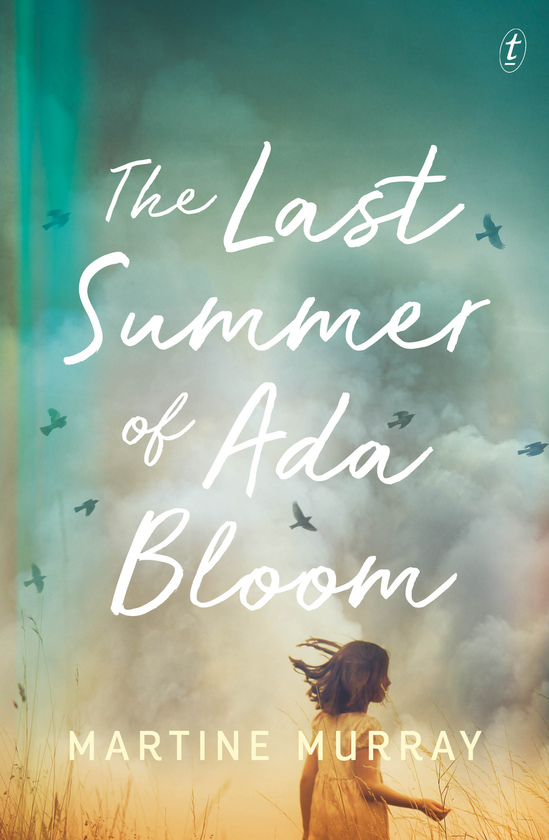 The Last Summer of Ada Bloom

Martha is straining against the confines of her life, lost in regret for what might have been, when an old flame shows up. In turn, her husband, Mike, becomes frustrated with his increasingly distant wife. While teenagers Tilly and Ben are about to step out into the world, nine-year-old Ada is holding onto a childhood that will soon be lost to her.

When Ada discovers an abandoned well beneath a rusting windmill, she is drawn to its darkness and danger. And when she witnesses a shocking and confusing event, the well’s foreboding looms large in her mind—a driving force as events lead inexorably towards tragedy.

The Last Summer of Ada Bloom is a beguiling story about the fragility of family relationships, about the secrets we keep and the power they hold to shape our lives. And about the love that somehow holds it all together. 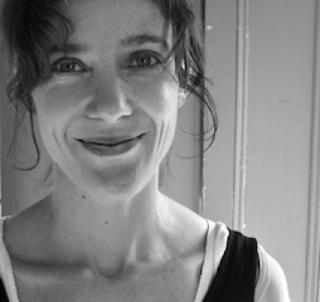 Martine Murray was born in Melbourne and now lives in Castlemaine in Victoria. She is an award-winning children’s novelist and illustrator. The Last Summer of Ada Bloom is her first novel for adults.

‘Murray’s storytelling is so fresh and beguiling that, for a moment, we feel this is great wisdom heard for the first time.’

‘Murray moves easily between the everyday and the sublime, her language nuanced, slow, pleasurable.’

‘Secrets, sisters, sex, adolescence and ageing. All the magnificent and aimless themes of being human are thoroughly waded through and held up to the searing summer sun for scrutiny in Martine Murray’s first book for adults…A hugely accomplished work.’

‘Masterful… Murray’s unflinching, intuitive tale will satisfy readers who like their family dramas with a strong dose of darkness.’