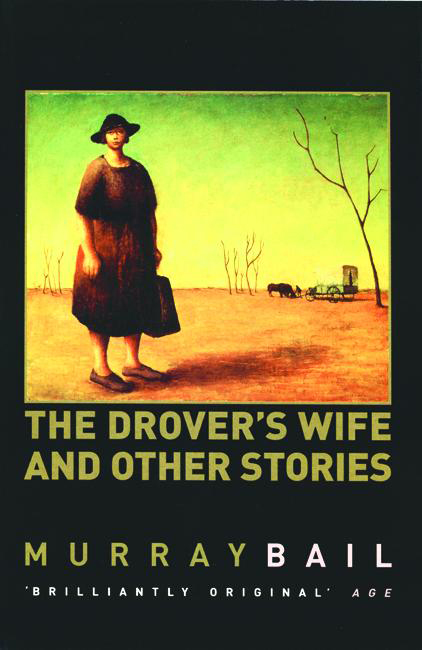 The Drover’s Wife and Other Stories

A man named Huebler decides to photograph everyone alive. A suburban father perches in his son’s tree-house to spy on his friends. A dentist recognises his estranged wife in a famous painting.

From the moment The Drover’s Wife and Other Stories first appeared, it was clear that Murray Bail had extended the possibilities of short fiction. In these deft, angular and entertaining stories, he creates strange and fascinating worlds.

This enlarged and revised edition contains such classic stories as ‘The Drover’s Wife’, ‘Ore’ and ‘A, B, C, D, E…’ It also presents a number of new stories including the astonishing ‘The Seduction of My Sister’ which tells an increasingly bizarre story of sibling rivalry and affection. 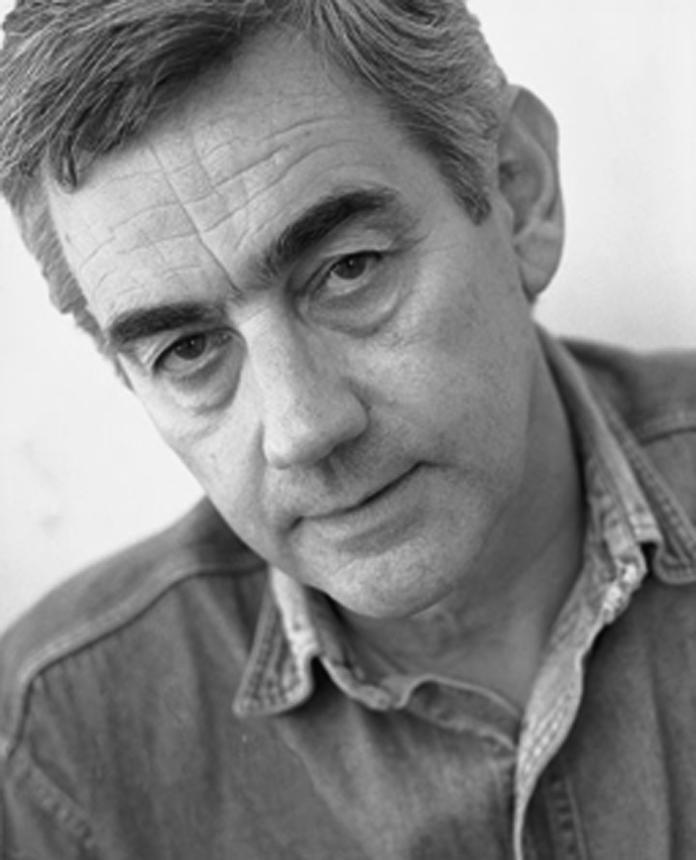 Murray Bail was born in Adelaide in 1941. He has won numerous awards, including the Commonwealth Writers’ Prize and the Miles Franklin Literary Award for Eucalyptus. His novel, The Pages, was published in 2008 to great acclaim.

Praise for Murray Bail
andThe Drover’s Wife and Other Stories

‘Explores the relationship between words and meaning, appearance and reality. Bail does not rely on tricks. He can turn a phrase as neatly as anyone.’

ShareThe Drover’s Wife and Other Storiesvia: