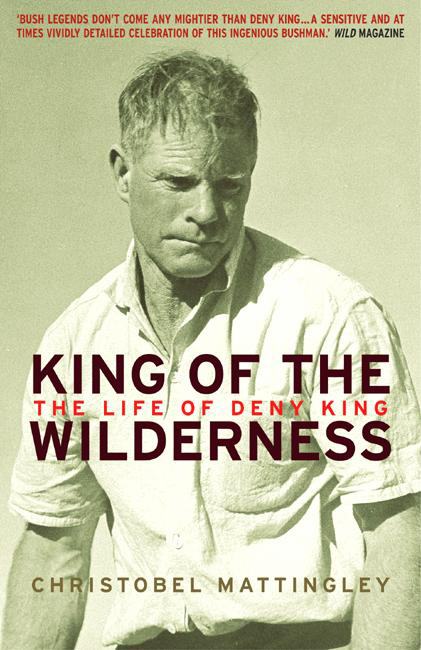 King of the Wilderness: The Life of Deny King

King of the Wilderness recounts the life of Deny King, who made his home in Tasmania’s rugged and spectacular south-west. Acclaimed writer Mattingley spent ten years researching and writing the story of this amazing man. With his blue eyes and husky drawl, Deny King was nationally and internationally celebrated for his exploits on land and sea, for his phenomenal strength and stamina, his ingenuity, humour and kindness, and his unparalleled knowledge of his wild environment.

Born in Tasmania in 1909, King had a remarkable childhood on an isolated property in the Huon hinterland. Christobel Mattingley superbly tells the story of his bush upbringing, his long-distance courtship of his wife Margaret, and of his life as a tin-miner, sailor and naturalist on his isolated cove.

Through Deny’s continued efforts in conservation, the area around Melaleuca was successfully declared a World Heritage site. He identified several new species of plant, and established a recovery program for the endangered orange-bellied parrot. In later life Deny became a much-admired wildlife painter.

King of the Wilderness brings to life one of the great characters of the Australian bush, a man whom walkers would trek for days to visit, who was as famous for his ability to forecast the weather as he was for his knowledge of birds and animals. 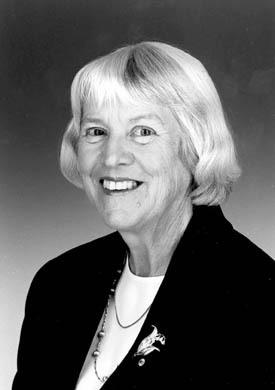 Christobel Mattingley was an award-winning author who wrote over forty books for children, many of which have been translated and published overseas. She researched and edited the acclaimed Aboriginal history, Survival in Our Own Land. For services to literature she was made an Honorary Doctor of the University of South Australia and created a...

Extract fromKing of the Wilderness

Rights forKing of the Wilderness