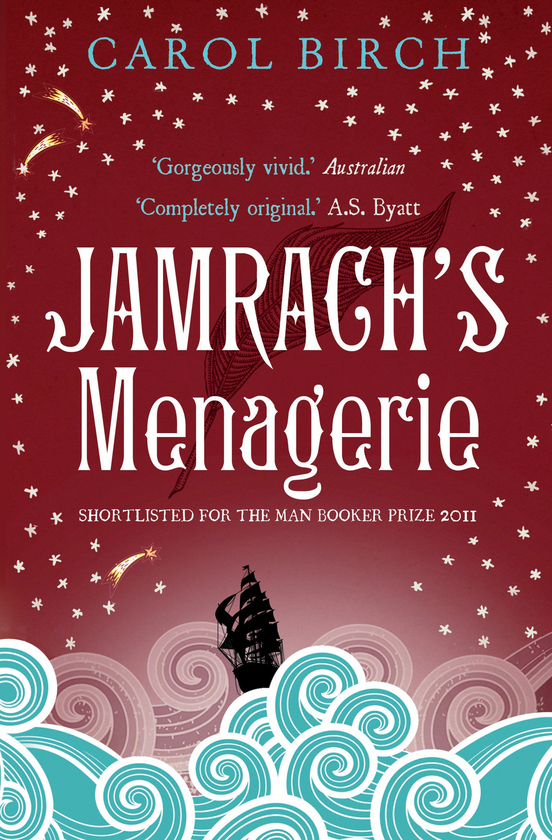 London, 1857: after surviving an encounter with an escaped tiger on the streets of Bermondsey, nine-year-old Jaffy stumbles into a job for its owner, the wild animal collector, Mr Jamrach.

Commissioned by Jamrach to find and collect a sea dragon, Jaf soon joins a ship bound for the South Seas, and so begins a wonder-filled voyage of discovery.

But when things start to go awry, Jaf’s journey becomes a fight for survival which will push faith, love and friendship to their outermost limits.

Brilliantly written and utterly compulsive, Carol Birch’s Booker Prize-shortlisted novel evokes the smells, sights and flavours of the nineteenth century from the squalor of London to the islands of the South Seas. This historical adventure is a major literary accomplishment and will delight fans of Michel Faber and Sara Gruen. 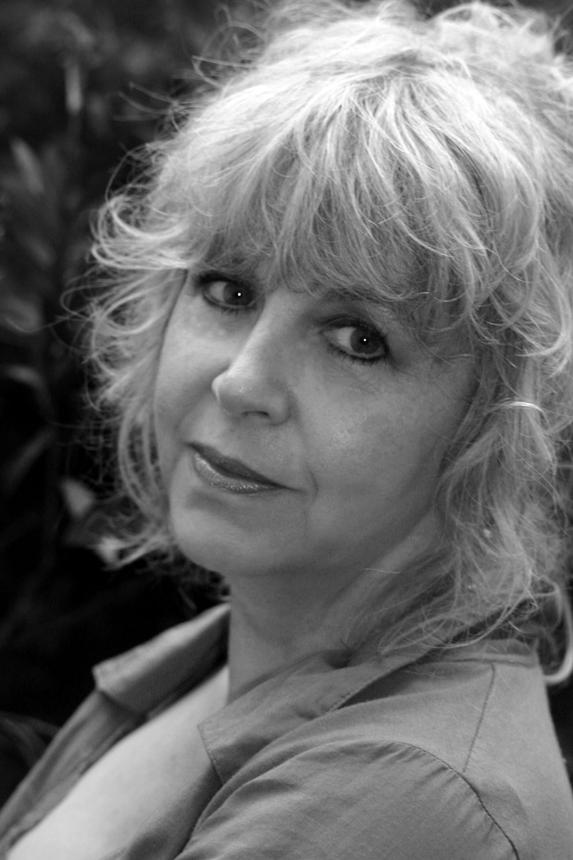 Carol Birch is the author of ten previous novels including Scapegallows (2008) and Turn Again Home (2003), which was longlisted for the Booker Prize. She has also won the Geoffrey Faber Memorial Prize and the David Higham Award. She lives in the north of England.

‘One of the best stories I’ve ever read. [Birch] tells the most extraordinarily good story. A completely original book.’

‘In Jamrach’s Menagerie, Carol Birch quickly sucks you into a world of the senses, from the filthy streets of Victorian London to the rolling hills of the South Seas. Jaffy Brown, the gifted narrator at the center of this mythic tale, rivals David Copperfield and Ishmael of Moby-Dick with his gift for storytelling. His ‘rare old time’ becomes, in due course, a fable of friendship, and a tribute to human survival. What a beautifully written and engaging novel!’

‘Never mind not being able to put it down—there is a 100-page section in Jamrach’s Menagerie in which you will not be able to breathe. Rarely have I read a book that so deftly marries high literary value with unbearable suspense.’

‘This beautifully written exploration of friendship and human survival goes well beyond the two historical events upon which it is based to give us an engrossing tale that plums the depths of faith, trust and survival.‘

‘The book teems with the beautiful and the bizarre, and its serious ideas about the relationship between mankind and the natural world are conveyed with a delicacy that never dims the brilliance of the prose.’