At seventeen, Jacklin Bates is all grown up. She’s dropped out of school. She’s living with her runaway sister, Trudy, and she’s in secret, obsessive love with Luke, who doesn’t love her back. She’s stuck in Mobius—a dying town with the macabre suicide forest its only attraction—stuck working in the roadhouse and babysitting her boss’s demented father.

A stranger sets up camp in the forest and the boy next door returns; Jack’s father moves into the shed and her mother steps up her campaign to punish Jack for leaving, too. Trudy’s brilliant façade is cracking and Jack’s only friend, Astrid, has done something unforgivable.

Jack is losing everything, including her mind. As she struggles to hold onto the life she thought she wanted, Jack learns that growing up is complicated—and love might be the biggest mystery of all. 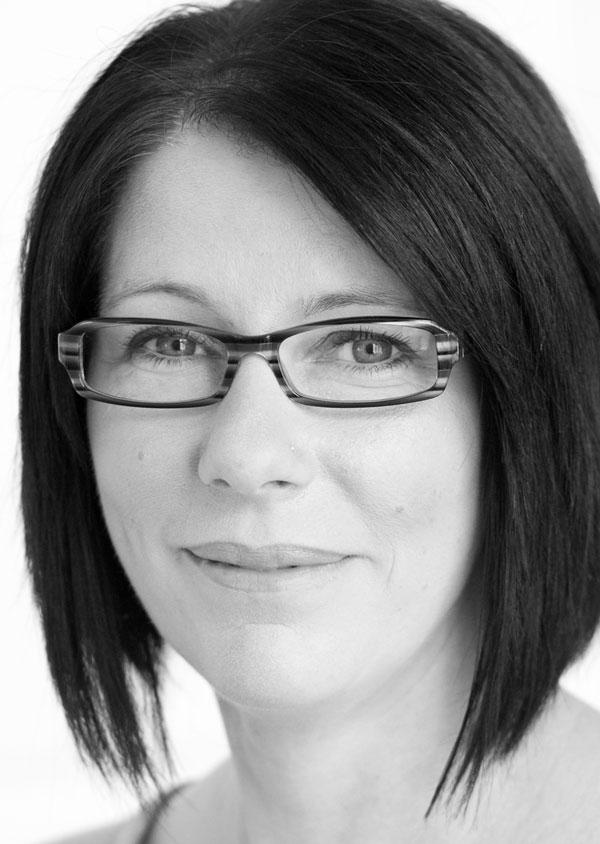 Vikki Wakefield writes realist fiction for young adults. Her work explores coming-of-age, family, class, relationships and the lives of contemporary teens. Her novels All I Ever Wanted, Friday Brown, Inbetween Days and Ballad for a Mad Girl have been shortlisted for numerous awards. This is How We Change the Ending won Book of the Year: Older...

‘Wakefield has captured small-town life perfectly. There is the stifling sense of everyone knowing everyone, but also the boredom that comes from being a teenager with nowhere to go. In these claustrophobic conditions, she explores love, death and identity.’

‘A gritty, heartfelt read for teens and adult readers alike.’

‘Inbetween Days is Australian YA gothic. It’s at times bleak and tender, with touches of romance threaded with heartache, all playing out in a town that’s dead and dying. As anyone who has read a Vikki Wakefield novel knows, it’s near impossible to completely summarise her stories; save to say it’s another ‘must-read’ from one of Australia’s best young adult authors writing today.’

‘Vikki Wakefield has done it again. She’s gone and taken my breath away with another exquisite book…This is the sort of writing everyone who doubts the power of YA should read. Without a doubt, Wakefield is one of Australia’s best writers.’

‘Vikki Wakefield writes stories that will break your heart.’

‘[Wakefield’s] characters are believable flawed and memorable and there are some good life lessons for young players.’

‘[Vikki Wakefield] proves again that she’s the mistress of YA twisted relationships and disturbed characters, all memorable, all sketched with compassion, wit and insight, the adults as well as teens.’

‘[Wakefield] gives her fictional landscape the same haunting quality that she achieved with her first novel, Friday Brown, and her writing is full of insight and feeling.’

‘An utterly gripping read with authentic, complicated and relatable characters.’

‘This tender story about the opportunities we are presented with, and what we do with them, is perfect reading for older teens and adults alike.’

‘Memorable, intriguing, perceptive and often very funny, this is an unforgettable YA novel and a most unusual love story.’

‘Wakefield’s writing is unflinchingly honest…readers who let themselves sink into Wakefield’s descriptions of small-town life, its constraints, and frustrations will enjoy following Jack as she searches for meaning, finding love and purpose in the unlikeliest people.’