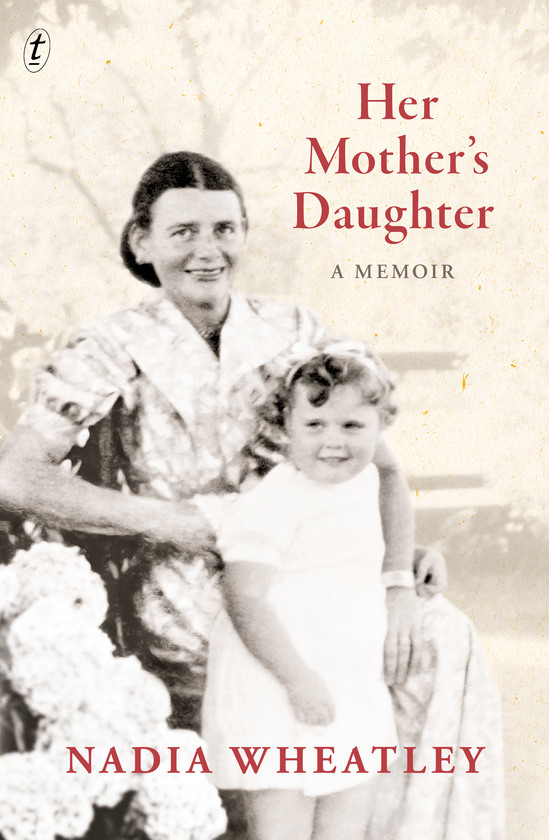 Her Mother’s Daughter: A Memoir

“Why didn't you and Daddy want people to give you any wedding presents?” I used to ask. But my mother could never be drawn into talking about the wedding. Later, I assumed it was because she did not wish to be reminded of the ghastly mistake she had made in marrying my father.

Born in Australia in 1949, author Nadia Wheatley grew up with a sense of the mystery of her parents’ marriage. Caught in the crossfire between an independent woman and a controlling man, the child became a player in the deadly game. Was she her mother’s daughter, or her father’s creature?After her mother’s death, the ten-year-old began writing down the stories her mother had told her—of a Cinderella-like childhood, followed by an escape into a career as an army nurse in Palestine and Greece, and as an aid-worker in the refugee camps of post-war Germany. Some fifty years later, the finished memoir is not only a loving tribute but an investigation of the bewildering processes of memory itself. 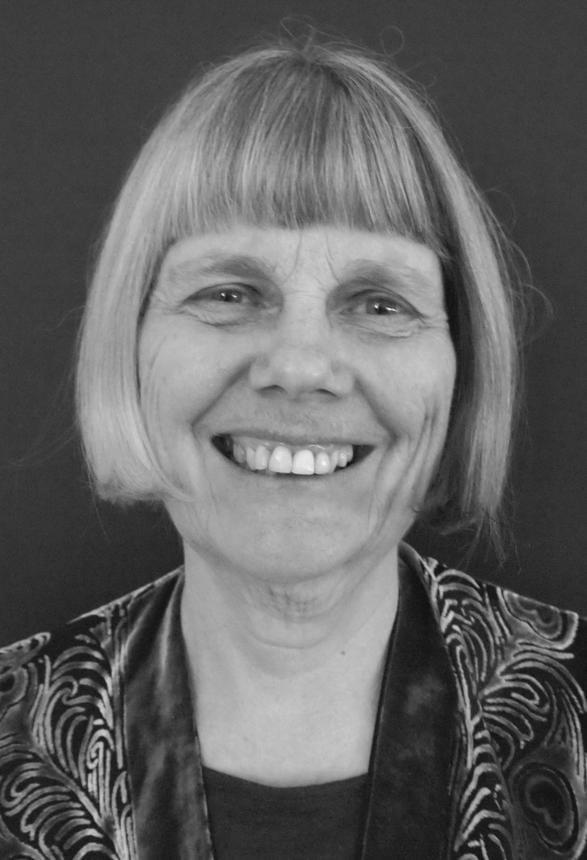 Nadia Wheatley is an Australian writer whose publications range from biography and history to fiction and picture books. Her biography The Life and Myth of Charmian Clift was the Age Book of the Year, Non-fiction, and is the only biography to have won the Australian History Prize, NSW Premier’s History Awards.

‘An important addition to the history of Australian social life and a vivid insight into how individual people can be controlled by repressive social attitudes. Wheatley reminds us of the difference between how family life is supposed to be and how it is actually experienced.’

‘In a moving and beautifully written memoir, Wheatley brings to life her mother’s adventures…My bet is that this fascinating book will prove to be an award-winner. Highly recommended.’

‘This is a tough-minded attempt to salvage and preserve as precious tokens both the hopes and charms of a long dead mother and the things she and her exceptionally talented daughter suffered at the hands of a callous world.’

‘[Her] Mother’s Daughter is one of the most devastatin­g examples of gaslighting that I have ever read. It is not only a beautiful rendering of an “ordinary” life, it is also a significant social history of wartime Europe and post-war Australia.’

‘Her Mother’s Daughter is a great read for two reasons. Firstly, it provides a thoughtful, authentic - sometimes exciting, sometimes disturbing - social history of the times. And secondly, with Wheatley’s ability to write engaging narratives, it makes for engrossing, moving, provocative reading. I do recommend it.’

‘A book to weep over for the tragic lives it skilfully explores.’

<i>"Why didn't you and Daddy want people to give you any wedding presents?" I used to ask. But my mother could never be drawn into talking about the wedding. Later, I assumed it was because she did not wish to be reminded of the ghastly mistake she had made in marrying my father.</i>