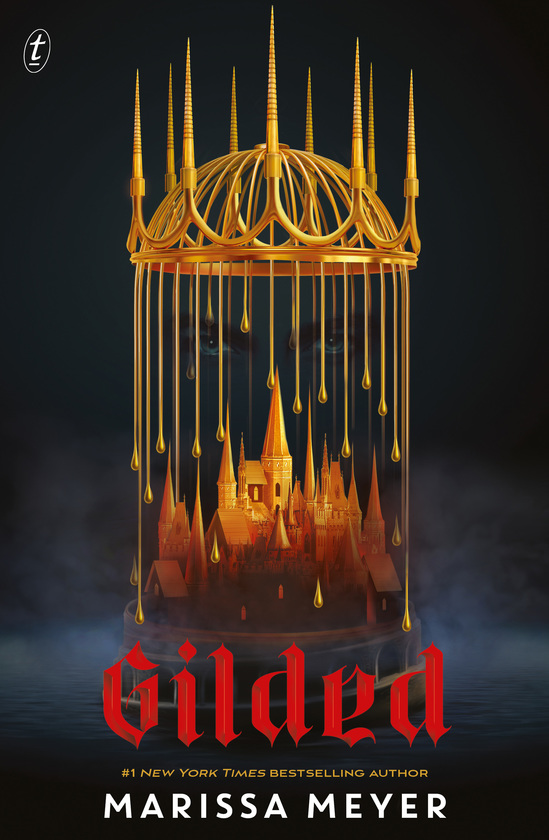 What if Rumpelstiltskin isn’t the villain of the story?

By the following winter solstice, the miller would become the father of a baby girl. She was indeed healthy and strong, and in that, the god of stories had granted the wish precisely as requested. But what the miller had not considered is that the god of stories is also the god of lies. The trickster god. For every story has two sides to it. The hero and the villain. The dark and the light. The blessing and the curse.

Long ago, cursed by the god of lies, a poor miller’s daughter has developed a talent for spinning stories that are fantastical and spellbinding and entirely untrue. Or so everyone believes.

When one of Serilda’s outlandish tales draws the attention of the sinister Erlking and his undead hunters, she finds herself swept into a grim world where ghouls and phantoms prowl and hollow-eyed ravens track her every move. Erlking imprisons Serilda in his castle and sets her the impossible task of spinning straw into gold, a task she must complete or be killed for telling falsehoods.

In her desperation, Serilda unwittingly summons a mysterious boy to her aid. He agrees to help her—for a price. Love isn’t meant to be part of the bargain.

Soon Serilda realises that there is more than one secret hidden in the castle walls, including an ancient curse that must be broken if she hopes to end the tyranny of Erlking and his wild hunt forever. 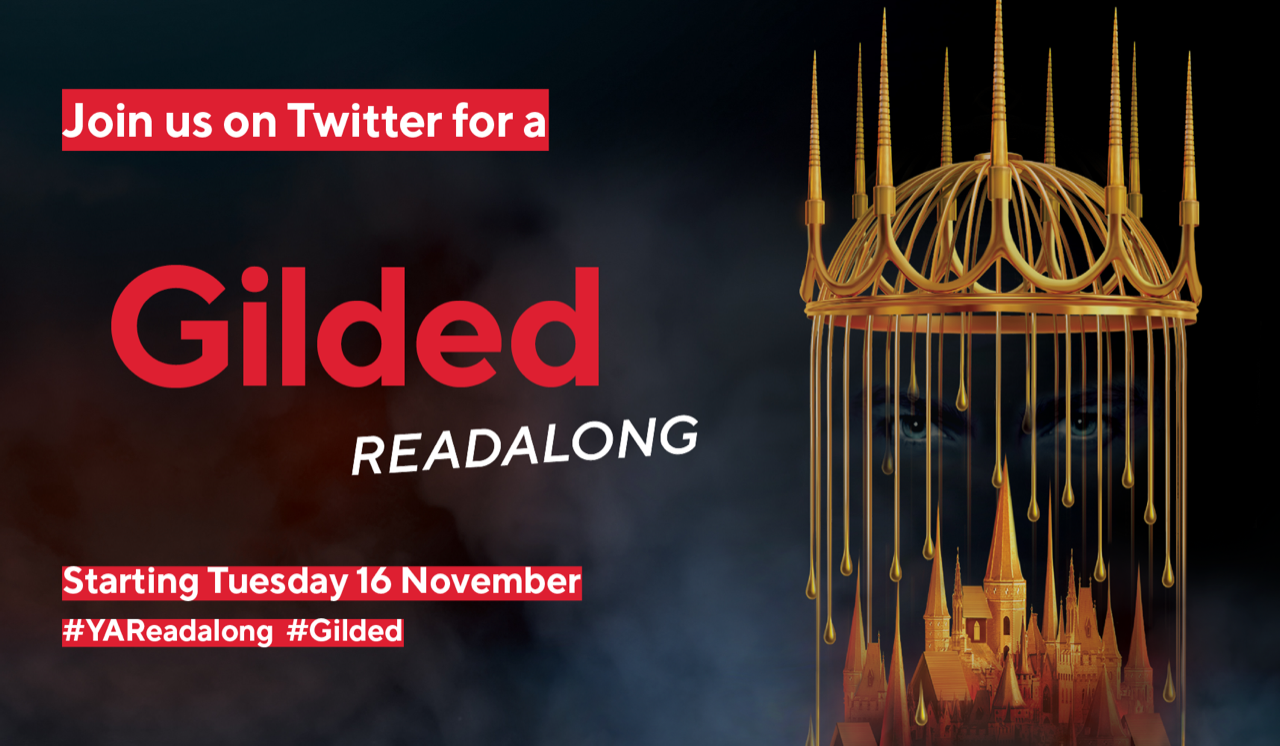 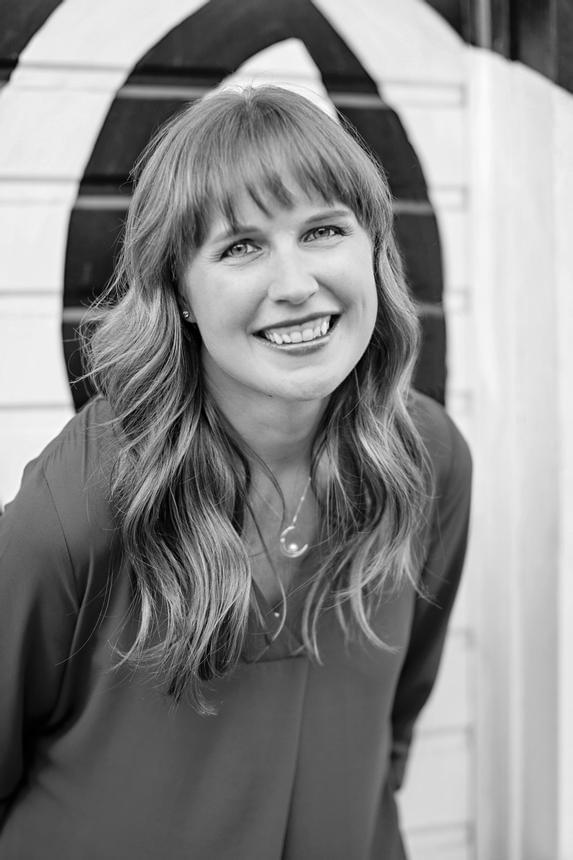 ‘Cinder is a bewitching and engrossing sci-fi retelling of the familiar Cinderella fairytale, and hands-down one of the best books I will read this year.’

Seattle Times on The Lunar Chronicles

Bustle on The Lunar Chronicles

MTV on The Lunar Chronicles

‘Takes the classic to a whole new level.’

‘Utterly immersive and captivating… I cannot bear the wait for the next instalment.’

‘A compulsive read, and as bewitchingly good as you’d expect from a bestselling YA author. You will stay up all night reading this.’

‘The success of fantasy depends on credible world-building. Meyer excels in her construction: opening the cover of this book is akin to entering a portal into an ethereal realm, into which the audience is drawn deeply by its exquisite descriptions and unlikely romance.’

’This is an intriguing retelling, with a modern twist, of the Rumpelstiltskin fairy tale…The cliff-hanging denouement promises a sequel.’