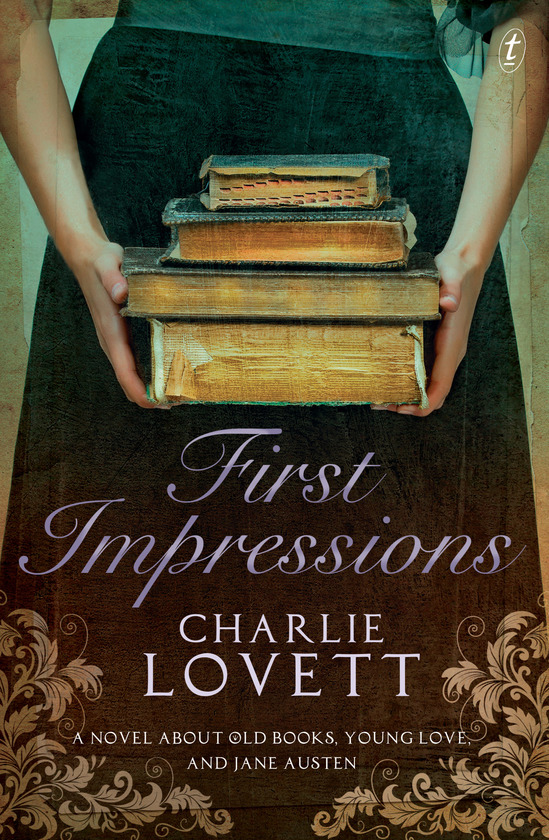 Book lover and Austen enthusiast Sophie Collingwood has recently taken a job at an antiquarian bookshop in London when two different customers request a copy of the same obscure book: the second edition of Little Book of Allegories by Richard Mansfield. Their queries draw Sophie into a mystery that will cast doubt on the true authorship of Pride and Prejudice—and ultimately threaten Sophie’s life.

In a dual narrative that alternates between Sophie’s quest to uncover the truth—while choosing between two suitors—and a young Jane Austen’s touching friendship with the ageing cleric Richard Mansfield, Lovett weaves a romantic, suspenseful and utterly compelling novel about love in all its forms and the joys of a life lived in books. 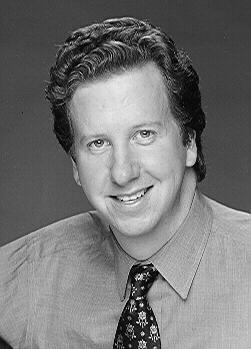 Charlie Lovett is a writer, teacher, and playwright whose plays for children have been seen in over 3000 productions worldwide. He served for more than a decade as writer-in-residence at Summit School in Winston-Salem, NC. He is a former antiquarian bookseller, and he has collected rare books and other materials related to Lewis Carroll for more...

‘For bibliophiles everywhere, this is a joyous mystery from the present day to Victorian England and back to Shakespearean England. Charlie Lovett’s The Bookman’s Tale is about the thrill of the chase, obsession, love, passion and the joy of discovery.’

‘The Bookman’s Tale is a homage to antiquarian book collectors, a journey in grief, a whodunnit and more rolled into one.’

‘Ardent fans of Jane Austen and lovers of a gripping story will enjoy following Sophie’s pursuit of the truth.’

‘[A] racy tale of literary secrets, publishers, writers, bibliophiles and crooks, and features some clever parallels with Pride and Prejudice and with Austen’s own life.’

‘First Impressions is a surprising match made in heaven…remarkably entertaining. If you like mysteries, Jane Austen, dashing heroes, nefarious villains, rare books, and witty female protagonists then this is a book you will enjoy.’

‘Lovett skilfully blends fact with fiction and the “what if” scenario on which the plot hangs generates more than enough mystery to make this a real page-turner with an exciting climax…a marvellous cast of characters, some of whom will certainly have the reader wondering about their honesty and their motivations.’