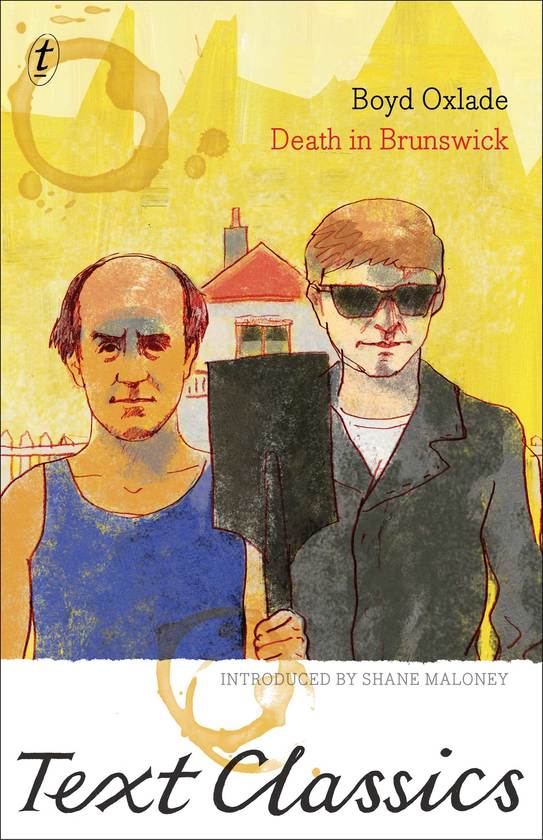 A cult hit later made into a film starring John Clarke, Sam Neill and Zoe Carides, Death in Brunswick is a classic Australian comedy.

Down on his luck and hard up for cash, Carl works in the kitchen of a seedy rock ‘n’ roll joint in ethnically diverse Brunswick. The bouncers and bosses terrify him, he’s desperately in love with a much younger Greek waitress, and to make matters worse his mother has come to stay with him.

Then a dead body turns up. He and his best mate, Dave, will have to do something about it, and fast—or it’s goodnight, Carl.

With a new introduction by Shane Maloney, author of the Murray Whelan crime thrillers and head honcho of the Brunswick Institute. 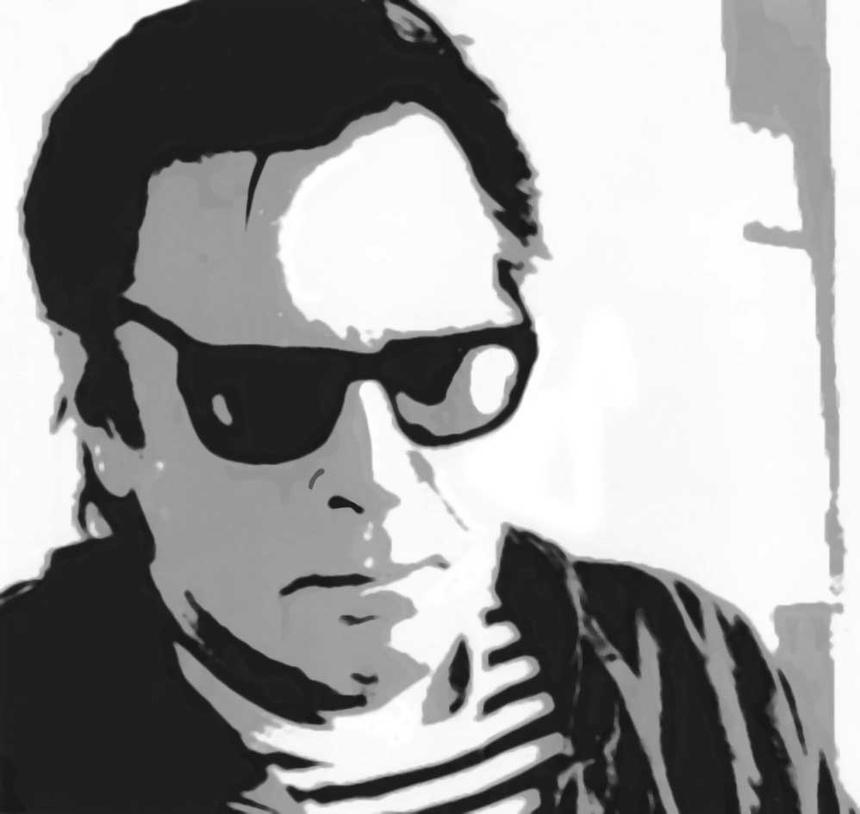 BOYD OXLADE was born in Sydney, and educated by the Jesuits in Ireland and at Xavier College, Melbourne. While at boarding school he developed a love of reading and began to write fiction.

Oxlade attended Monash University in Melbourne during the heady years of student protests, then lived in Carlton—for a time in a converted chicken shed—...