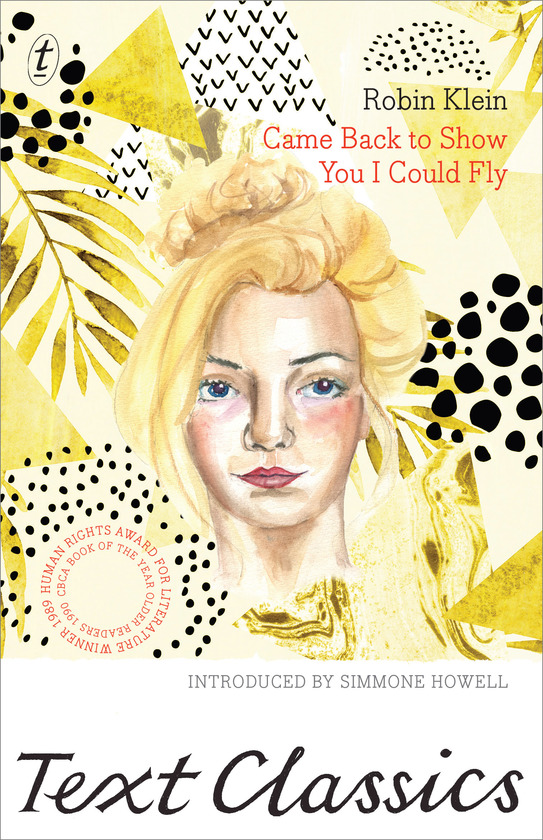 Came Back to Show You I Could Fly

Seymour is bored and lonely, and running from a gang of kids when he opens a back-lane gate. And there is Angie. She is older than Seymour, confident, cool and alluring, and she treats him with the affection of an older sister. Seymour is captivated—through Angie he is awakened to the fun and adventure in life. But Angie has a dark side—a secret that threatens to destroy her. And as Seymour begins to understand that all is not well he knows he has to help her.

Came Back to Show You I Could Fly is a heartwarming account of an unlikely friendship that shows a very human side of drug addiction.

Came Back to Show You I Could Fly won a Human Rights Award for Literature in 1989. It also won the 1990 Australian Children’s Book of the Year Award, Older Readers, and was shortlisted for the 1990 Victorian Premier’s Literary Award and the 1990 NSW Premier’s Literary Award, as well as named a White Raven book at the 1990 Bologna Children’s Book Fair. Say A Little Prayer, the film version, was released in 1993. 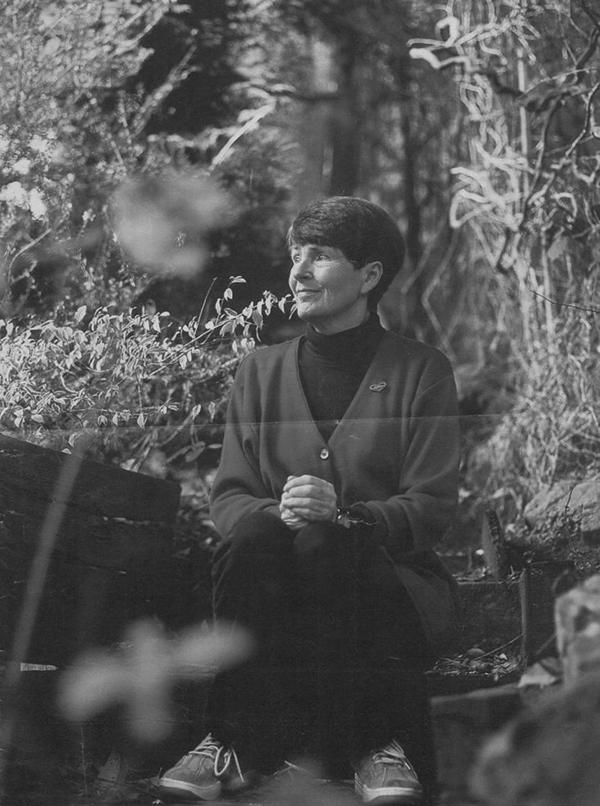 Robin Klein was born 28 February 1936 in Kempsey, New South Wales into a family of nine children. Leaving school at age 15, Klein worked several jobs before becoming established as a writer, having her first story published at age 16. She would go on to write more than 40 books, including Hating Alison Ashley (adapted into a feature film...

‘It’s been more than 25 years since Robin Klein’s poignant story of the friendship between lonely, timid 13-year-old Seymour and affectionate, effervescent, but seriously troubled 20-year-old Angie won the CBCA Book of the Year (Older Readers), a Human Rights Award and a White Raven commendation at the Bologna book fair but the novel has, remarkably, retained all its freshness and is surely no less relevant in this era of ice addiction than it was in 1989.’

‘This coming-of-age story of finding yourself, helping others and the power of friendship is timeless.’

Angie remains one of the best female characters I’ve ever encountered in YA, because Klein wrote her with so many cracks and complexities. She’s imperfect, but the compassion you feel for her is the most invaluable take-away from the book.’

‘The novel was groundbreaking when it was first published in 1989, and it remains fresh and urgent…Perhaps Klein’s greatest achievement is showing Angie through different characters’ eyes and perspectives. With her flamboyant dresses and tattoo of a flying horse on her shoulder, she is a beautiful goddess to Seymour, but her family disproves of her revealing clothes and tawdry earrings. Even though we perceive her flightiness and the recklessness of her choices, we align ourselves with Seymour’s optimistic, but unrealistic, view.’

‘It is more than 25 years since Robin Klein’s poignant story of the friendship between lonely, timid 13-year-old Seymour and affectionate, effervescent, but seriously troubled Angie, 20, won awards but the novel has, remarkably, retained all its freshness and it no less relevant in this era of ice addiction than it was in 1989.’

Extract fromCame Back to Show You I Could Fly

<i>‘Hello, where did you spring from, then?’ someone said in a languid, just-woken-up voice and he saw that it belonged to a girl in her late teens, lying on a plastic couch in the sunshine. The voice held no belligerence, but he stared at her in alarm, not knowing how to explain himself. </i>

Rights forCame Back to Show You I Could Fly