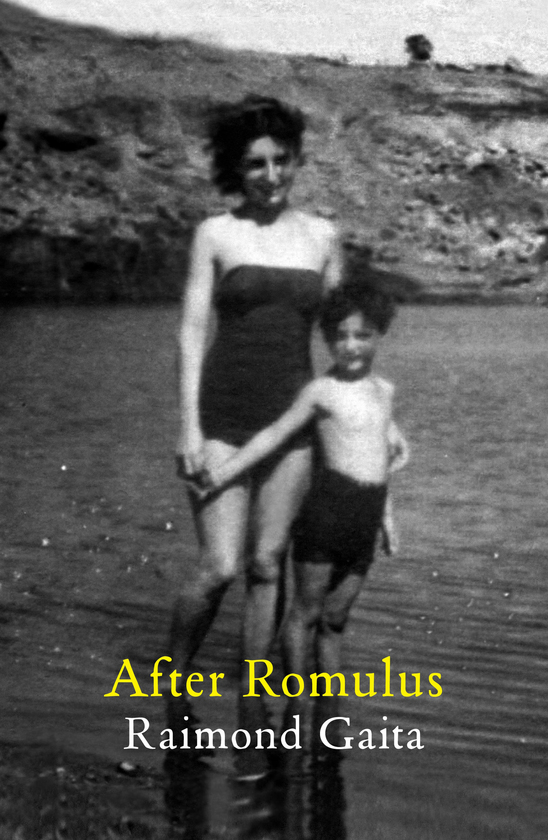 ‘People have often asked me how I survived my childhood reasonably sane. They think it was because my father and Hora loved me deeply and that I never doubted it. But as much as, perhaps more than that, it was the fact that I came to see the world in the light that my father’s goodness cast upon it.’ Raimond Gaita

In 1998, Raimond Gaita’s Romulus, My Father was first published—the story of his father who came to Australia from Europe with his young wife Christine and their four-year-old son after the end of the Second World War. In the isolated landscape of country Victoria, Christine succumbed to mental illness, and a series of tragedies befell the family.

Described as ‘a profound meditation on love and death, madness and truth, judgment and compassion’, Romulus, My Father became an instant classic.

Now, thirteen years later, and four years after the release of the film, Raimond Gaita has put together this collection in which he reflects on the writing of the book, the making of the film, his relationship to the desolate beauty of the central Victorian landscape, the philosophies that underpinned his father’s relationship to the world and, most movingly, the presence and absence of his mother and his unassuaged longing for her. 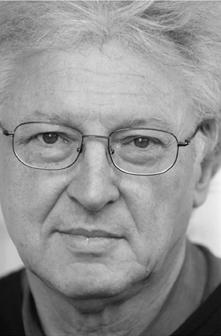 Raimond Gaita was born in Germany in 1946. He is Emeritus Professor of moral philosophy at Kings College London, and a Professorial fellow at the Melbourne Law School and the faculty of Arts of the University of Melbourne.

His books have been published in many translations. They include: Good and Evil: An Absolute Conception, Romulus, My...

‘As Gaita himself counsels in the book, some of the essays need to be read slowly and more than once to grasp their meaning. Rather than this being a chore, it’s a deeply rewarding experience. Gaita’s writing is lucid and uncluttered by sentimentality, but still it manages to be both warm and inclusive.’

‘Interestingly, I think the essays achieve a greater degree of poetry than the first book. This second one needs to be read at a slower pace and is all the more rewarding for that … the writing continually transcends the original account … This extraordinary book set me reflecting upon my own residency in the world – my own decency, condescension, loves and truths.’

‘“An Unassuageable Longing” explains Christine and makes her real: she is finally chronicled with love and rigour, as was Romulus … In a book full of extraordinary revelations, this chapter will stay long in the reader’s memory.’

‘It is a towering piece, intimate and rational, a love song, an elegy … This is a moving book.’

‘It is impossible not to be moved by this achingly raw remembrance and grateful for the stunning candour of its author.’

‘Somehow, what was true of Romulus, of the light his goodness cast upon the world a light that made it possible for his son Raimond to survive childhood without bitterness, to love without shame or condescension his sick mother who had abandoned him this light binds together and gleams out of the book as well. There are moments you can find them, captured in passing, in After Romulus when the light settles for a second and you can see it at work.’

‘In After Romulus Raimond Gaita invites us into the far reaches of his considerable mind and the deep places of his soul. This will be felt as a privilege by most readers, as it should. And it is, as it turns out, not just a sequel, but an extension of all that was good in his initial story. It is a book to stretch the mind and enlarge the heart.’

‘This is the kind of writing that is so brave it makes you flinch, so profound it makes you examine yourself, and so moving it makes you see life afresh. I was entranced as usual by Rai Gaita’s limpid style, and his signature combination of philosophical intellect and warm heart.’

‘There are times when the reader is right there beside Gaita, delighting in the stinging descriptions of his childhood at Frogmore and sympathising with the heartache that confronted him so early in life.’

‘Raimond Gaita’s After Romulus is an eloquent meditation on love, friendship, philosophy and loss. Gaita’s tragic loss of his mother at an early age reminds us of Emily Dickinson’s ‘The craving is upon the child like a claw it cannot remove’. The reader is compelled to admiration by this brave book.’

‘This exceptional book inspired me to reflect on my own place in the world.’

The Week
Other editions ofAfter Romulus
Other Titles byRaimond Gaita