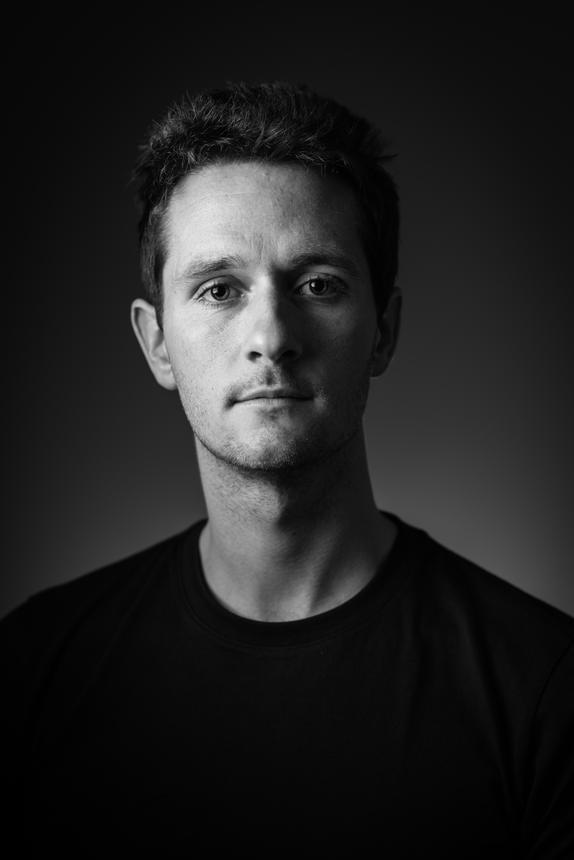 Robbie Arnott was born in Launceston in 1989. His writing has appeared in the Lifted Brow, Island, Kill Your Darlings and the 2017 anthology Seven Stories. He won the 2015 Tasmanian Young Writers’ Fellowship and the 2014 Scribe Nonfiction Prize for Young Writers. His first novel, Flames, was longlisted for the Miles Franklin Literary Award and shortlisted for many others including the Victorian Premier’s Literary Award and the Not The Booker Prize. Robbie lives in Hobart.