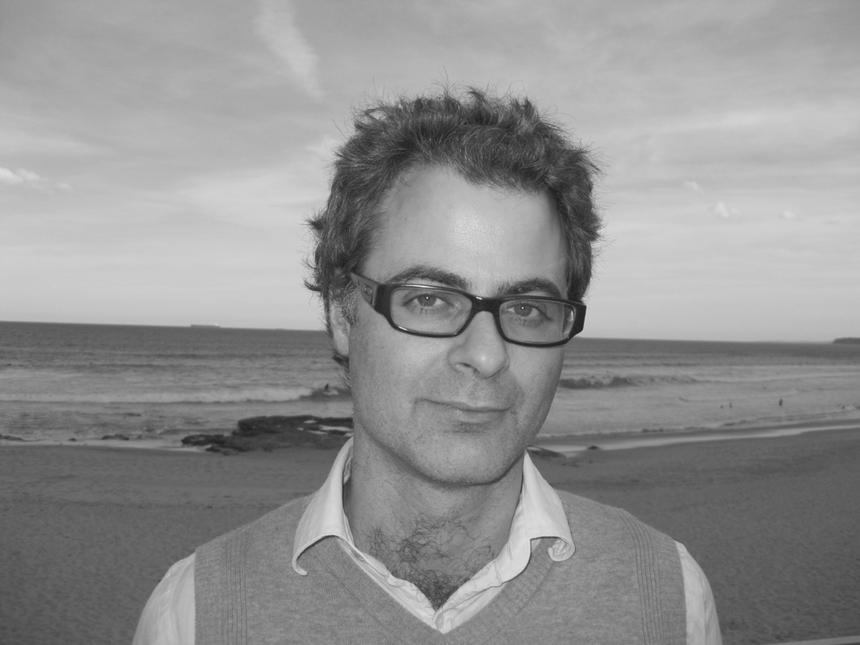 Michael Sala was born in the Netherlands in 1975 to a Greek father and a Dutch mother, and first came to Australia in the 1980s. He lives in Newcastle. His critically acclaimed debut, The Last Thread, won the 2013 NSW Premier’s Award for New Writing and was the regional winner (Pacific) of the 2013 Commonwealth Book Prize.

Michael Sala considers the beauty of Newcastle in Metro UK