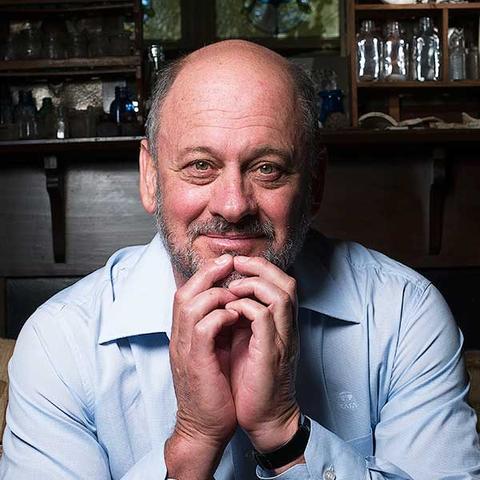 Don't miss the opportunity to hear Tim Flannery tackle the issue of population growth and its impact on the environment. Hosted by the Surf Coast Energy Group, this evening of discussions will highlight local organisations and projects on the Surf Coast that aim to protect and enhance our environment.