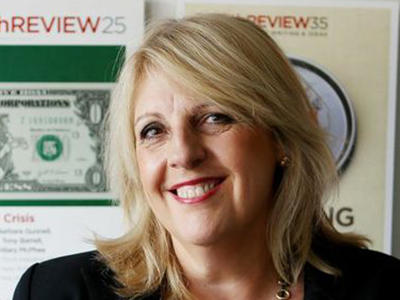 With five prime ministers in five years, and shocking truths coming to light daily about our institutions—from unions to schools to detention centres—many fear our system is broken.

Griffith Review: Fixing the System, edited by Julianne Schultz and Anne Tiernan, brings together writers and analysts to provide fresh insights into how to fix the system and why it matters.  Political analyst Peter van Onselen, former teacher G. J. Stroud, journalist Ann Arnold and academic Tamson Pietsch join Griffith Review editor Julianne Schultz in a spirited discussion at how our institutions—political, social and legal—both support and fail us, and what we can do about it.

Copies of Griffith REVIEW 51 Fixing the System (RRP $27.99) will be available for sale at the event.