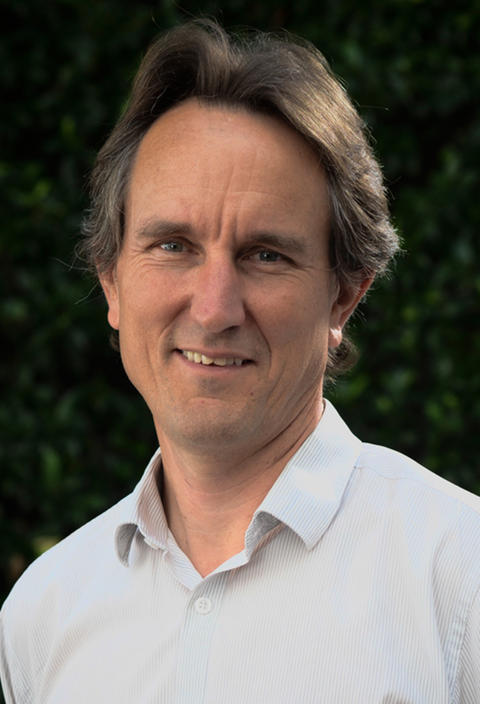 Hosted by Santilla Chingaipe, author of Not Quite Australian Peter Mares will appear alongside Kristina Kukolja to discuss the growing phenomenon of temporary migration in Australia. Right now, there are more than one million temporary migrants living on our shores. The pair will discuss how the lack, or loss, of citizenship affects the fabric of our nation.

Peter Mares is an independent writer and researcher. He is a contributing editor with the online magazine Inside Story and a senior moderator with The Cranlana Programme. Peter was a broadcaster with the ABC for twenty-five years, serving as a foreign correspondent based in Hanoi and presenting national radio programs. He is the author of the award-winning book Borderline: Australia’s Response to Refugees and Asylum Seekers in the Wake of the Tampa and has written about migration for many media outlets including the Age, Australian Financial Review and Griffith Review. Peter lives in Melbourne with his wife and son.