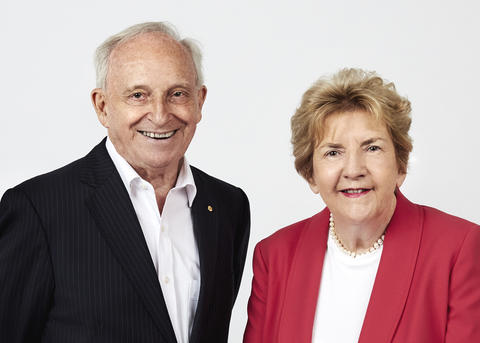 Peak: Changing the Way We Talk About Ageing

What expectations should older Australians hold for their own lives? And what structures will recognise and support them in achieving those?

If you’re lucky enough to live in one of Australia’s urban centres, chances are that medical science has extended your life––by some measures, an extra 25 years over the last century. But in those same cities, have attitudes toward ageing kept up?

With Peak: Reinventing Middle Age, co-authors Don Edgar and Patricia Edgar have focussed on new ways our society can rethink the ageing of its population. Drawing on a unique combination of statistics, personal stories and scholarly research, the book looks particularly at Australians aged between 50 and 75––what the authors argue is our ‘peak’ age––in terms of work, relationships, education, money, health and lifestyle.

With host Melanie Joosten, they’ll discuss what they’ve learned about ageing today, and how they believe readers, governments and the community could make a meaningful shift.