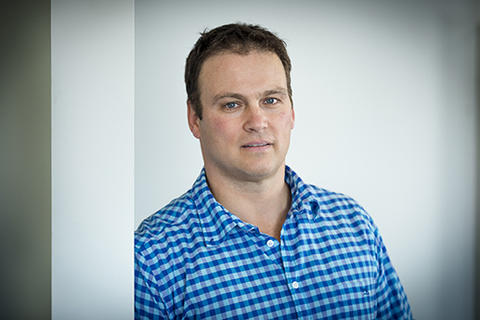 Kew Library welcomes Michael Magazanik to discuss his remarkable book, Silent Shock: The Men Behind the Thalidomide Scandal and an Australian Family’s Long Road to Justice.

Thalidomide was an over-the-counter ‘wonder drug’, marketed to pregnant women in the 1950s and 1960s to treat morning sickness and anxiety. Lyn Rowe was born in Melbourne in 1962 with no arms and no legs after her mother took the drug during her pregnancy. In 2011, aged 49, Rowe finally won a multimillion-dollar settlement from the Australian distributor of thalidomide. It’s estimated that as many as 10,000 babies worldwide may have been born with deformities because their mothers had taken the drug.

Silent Shock unpacks the incredible story of the Rowe family’s struggle against the drug companies who have sought to evade responsibility.

Michael Magazanik has worked as a journalist for the Age, the Australian and ABC-TV, and is now a lawyer with Slater & Gordon.