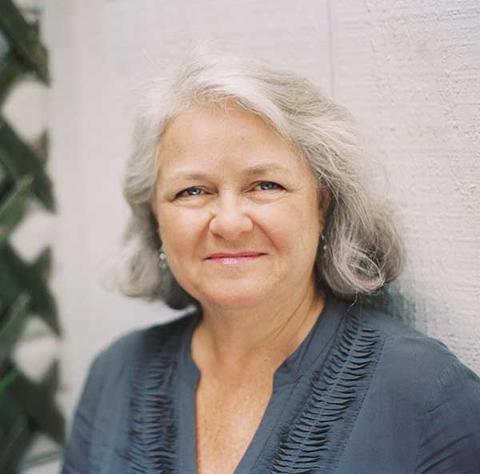 Join New Yorker query proofreader, Mary Norris, at Gleebooks talking about Between You & Me: Confessions of a Comma Queen. Mary will be in conversation with Jacqueline Kent.

Mary Norris has spent more than three decades guarding the New Yorker’s grand traditions of grammar and usage. She began working at the New Yorker in 1978. Her favourite pencil used to be the Dixon Ticonderoga No. 1, but she now makes do with the Palomino Blackwing. Now she brings her vast experience and sharpened pencil to help the rest of us.

Between You & Me features Norris’s hilarious exhortations about exclamation marks and emoticons, splice commas and swear words; her memorable exchanges with writers such as Pauline Kael, Philip Roth, and George Saunders; and her loving meditations on the most important tools of the trade. Readers—and writers—will find in Norris neither a scold nor a softie but a wise new friend in love with language.