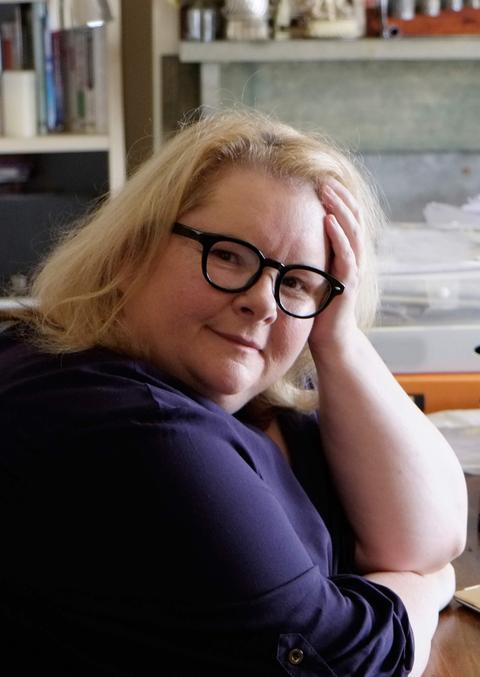 Join Magda Szubanski for wine, food and conversation, as she discusses her critically acclaimed memoir Reckoning with Seizure's Alice Grundy.

Magda Szubanski is one of Australia’s best known and most loved performers. She began her career in university revues, then appeared in a number of sketch comedy shows before creating the iconic character of Sharon Strzelecki in ABC-TV’s Kath and Kim. She has also acted in films (Babe, Babe: Pig in the City, Happy Feet, The Golden Compass) and stage shows. Reckoning is her first book.