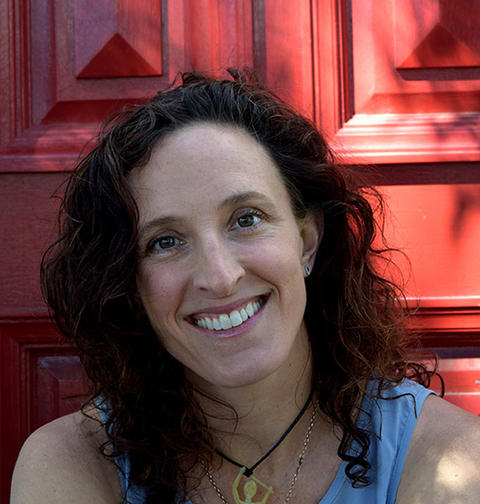 Ilka Tampke will be in-store at Woodend's New Leaves for a special event to sign copies of, and talk about, her debut novel, Skin.

Places are limited. RSVP via email to enquiries@newleaves.com.au