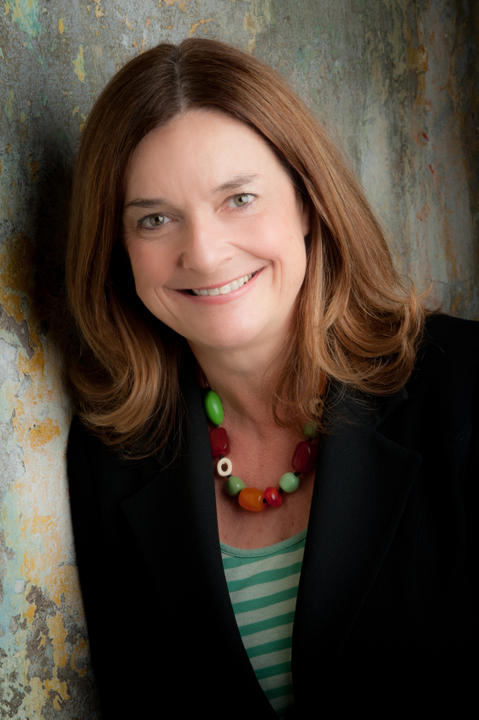 Don't miss the opportunity to meet Text author Hannie Rayson at the Festival.