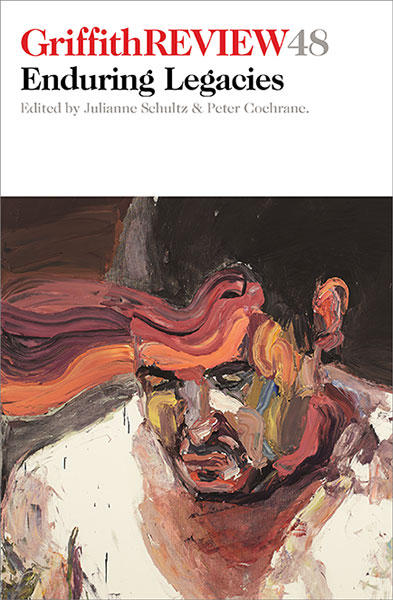 Griffith Review presents 'From the Shadows: a discussion about the enduring legacies of war'.

In a year that marks the centenary of the battles of Gallipoli and the seventieth anniversary of the end of World War II, join a panel of contributors to Griffith Review 48: Enduring Legacies alongside dramaturg Dr Shane Pike, to explore the consequences of Australia’s involvement in war.

Shifting the focus away from battles and commemorations, these writers and theatre practitioners shine new light on the legacy, and long shadow, of the great wars of the twentieth century and the conflict of ANZAC story-making.

From the Shadows will be chaired by ABC Radio National Big Ideas presenter and producer, Paul Barclay.