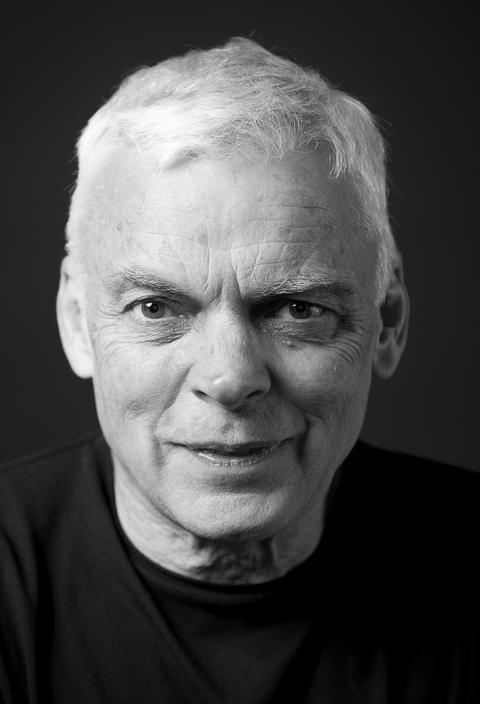 Graeme Simsion's debut novel The Rosie Project was the 2014 ABIA Book of the Year, and its sales combined with that of its sequel The Rosie Effect total over four million copies worldwide. This year Graeme is back with a new novel called The Best of Adam Sharp, a story of love, loss, and music. Graeme will appear at Camberwell Library to speak about his writing life and sign copies of his new book.