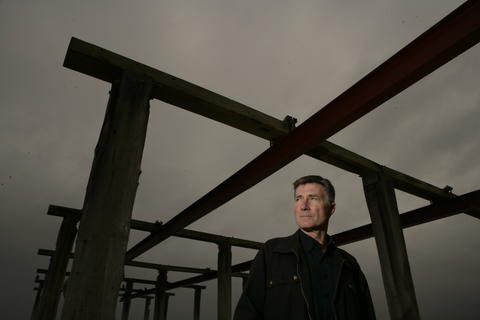 Farrell's on Victoria's Mornington Peninsula kick off their 2017 events calendar with the launch of Garry Disher's Signal Loss. Garry will be on hand to talk all things Peninsula Crimes, Wyatt and Destry, and writing crime on the coast.