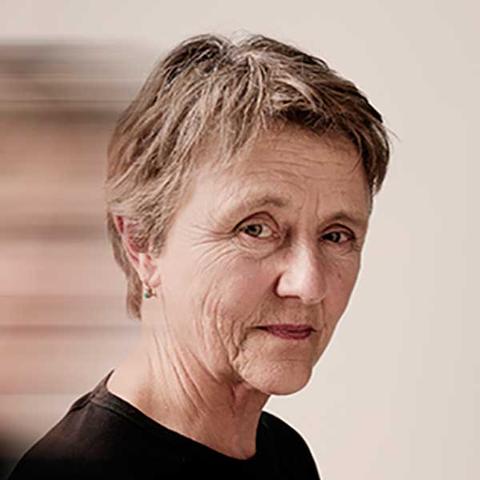 On Father’s Day 2005, Robert Farquharson, was driving his three sons home when his car left the road and plunged into a dam. The boys drowned. Was this an act of revenge or a tragic accident? The court case became Helen Garner’s obsession. She followed it on its protracted course until the final verdict.