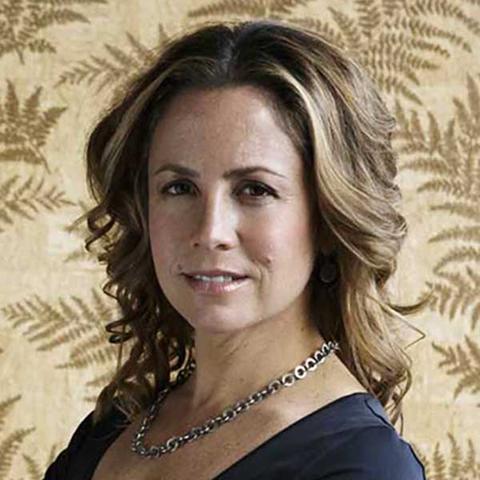 Melbourne Conversations present 'What is the Future of Anzac?'

A century on from WW1, ANZAC Day marches and pilgrimages to Gallipoli are attracting record crowds. But it hasn't always been that way. Will today's patriotic fervour continue to grow? How will we commemorate the 125th or 150th anniversaries of Gallipoli? On this panel, four astute thinkers will project what the future holds for war commemoration.

The evening will be hosted by Dr Clare Wright, a multi-award winning historian, author and broadcaster. Clare's first book, Beyond the Ladies Lounge: Australia’s Female Publicans, garnered both critical and popular acclaim and her second, The Forgotten Rebels of Eureka, won the 2014 Stella Prize.