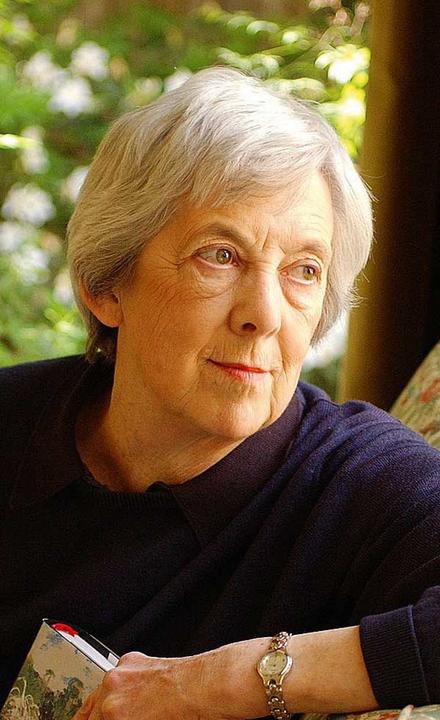 Daniel Mannix, Archbishop of Melbourne from 1917 until his death, aged ninety-nine, in 1963, was a towering figure in Melbourne’s Catholic community. But his political interventions had a profound effect on the wider Australian nation too.

Award-winning biographer Brenda Niall has made some unexpected discoveries in Irish and Australian archives which overturn some widely held views. She also draws on her own memories of meeting and interviewing Mannix to get to the essence of this man of contradictions, controversies and mystery.