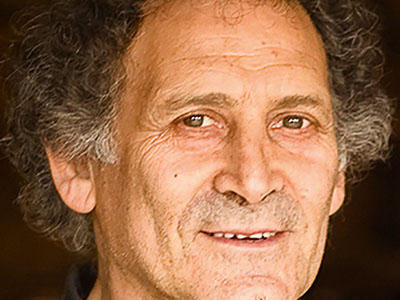 Hear Arnold Zable talk about his new book, The Fighter, a moving and poetic portrait of a compassionate man—and a window into Melbourne’s recent past.

Arnold Zable will be in conversation with Bruno Lettieri for this Twilight School event.

Arnold Zable is a highly acclaimed novelist, storyteller, educator and human rights advocate. His books include Jewels and Ashes, The Fig Tree, Café Scheherazade, Scraps of Heaven, Sea of Many Returns and Violin Lessons.