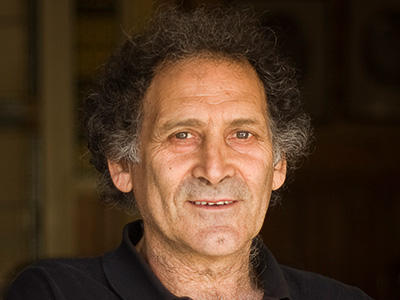 Join Venero Armanno with Arnold Zable for the Brisbane launch of The Fighter: A True Story.

The Fighter is a moving and poetic portrait of a compassionate man, but also a window onto the unnoticed recesses of Melbourne.

Arnold Zable is a highly acclaimed novelist, storyteller, educator and human rights advocate. Formerly a lecturer in the Arts Faculty in Melbourne University, Zable has worked in the USA, Papua New Guinea, China, and many parts of Europe and Asia.