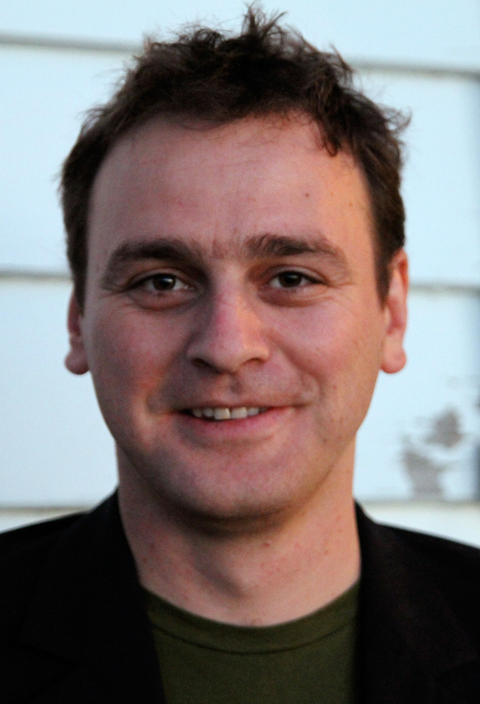 In this very special event, distinguished producer and television host Andrew Denton speaks with author Matt Vickers about the dignity that we afford people who want to die on their own terms. Is there such a thing as a good death? In a death defying culture, how do we think and talk about death? What is the role of the state in how and when we die?

A successful young lawyer in Wellington, Lecretia Seales met and fell in love with Matt Vickers in 2003. In Lecretia’s Choice, Matt tells the story of their life together, and how it changed when his proud, fiercely independent wife was diagnosed with a brain tumour and forced to confront her own mortality.

The death she faced—slow, painful, dependent—was completely at odds with how she had lived her life. Lecretia wanted to die with dignity, to be able to say goodbye well, and not to suffer unnecessarily—but the law denied her that choice. With her characteristic spirit, she decided to mount a challenge in New Zealand’s High Court, but as the battle raged, Lecretia’s strength faded. She died on 5 June 2015, at the age of forty-two, the day after her family learned that the court had ruled against her.

Join Andrew and Matt as they share personal stories, their reflections on what makes for a good death, and ideas for how we might work towards one.