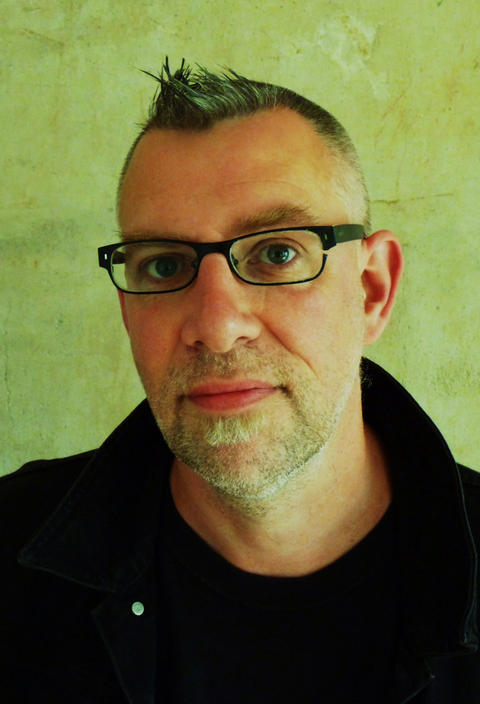 Graeme Macrae Burnet was born and brought up in Kilmarnock and now lives in Glasgow, Scotland. In between, he lived in Prague, Bordeaux, Porto and London. His debut novel, The Disappearance of Adèle Bedeau, is a psychological crime thriller set in the small town of Saint-Louis on the French–Swiss border. His second book, His Bloody Project, which deals with a triple murder in a crofting village in the Scottish Highlands, has been longlisted for the 2016 Man Booker Prize.