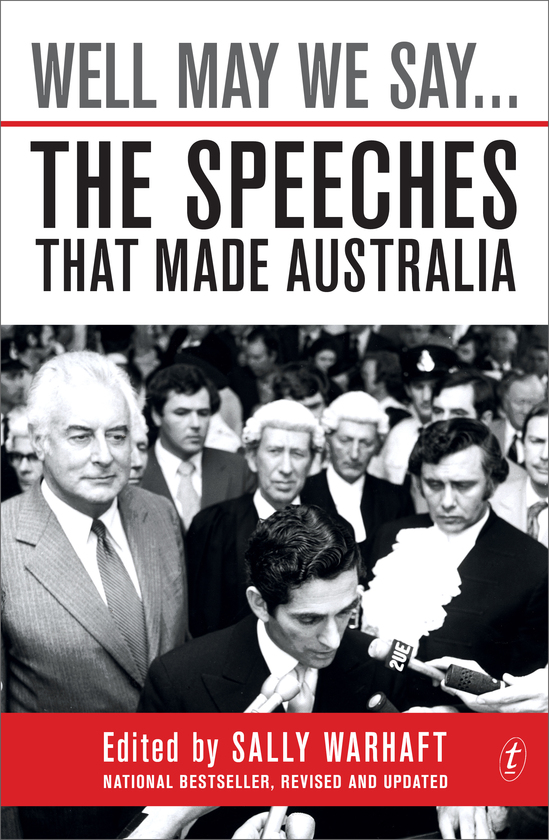 Well May We Say…: The Speeches That Made Australia

Memorable speeches define a people and a place: they define a nation. It is impossible to imagine Australia’s past without Peter Lalor’s rallying cry at the Eureka Stockade or Ned Kelly’s last words from the dock. Or to imagine recent decades without Pauline Hanson’s controversial maiden speech in parliament or Gough Whitlam’s famous words after the Dismissal, which give this endlessly engrossing collection its title.

Since its publication in 2004, Well May We Say has become both an indispensable reference and a treasure trove for readers seeking inspiration. This second edition features a new introduction and the addition of defining speeches from the past ten years, among them the Apology to Australia’s Indigenous Peoples and Julia Gillard’s misogyny speech. It is a must for every Australian bookshelf.

Watch a Wheeler Centre discussion about the nature and value of speech-making in Australia, with author Sally Warhaft, Gideon Haigh and Stuart Macintyre. 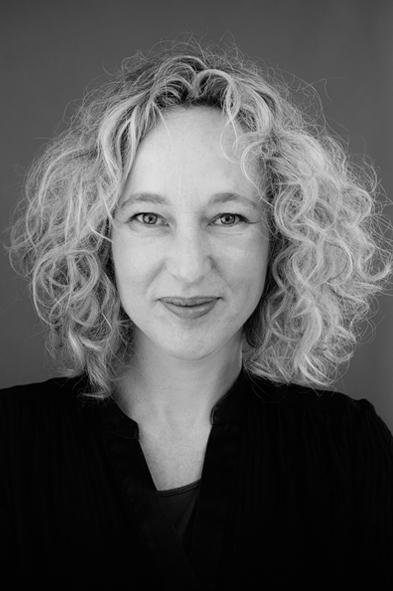 Sally Warhaft is a writer and broadcaster. She is a regular commentator on ABC radio and TV, and a former editor of the Monthly magazine. Since 2012 she has presented the Fifth Estate series at Melbourne’s Wheeler Centre. Sally has a doctorate in anthropology, having undertaken fieldwork in Mumbai, living by the seashore with the local fishing...

Praise for Sally Warhaft
andWell May We Say…

‘Brilliantly compiled…Captures much of the range and depth of the Australian experience.’

‘At once a history of the struggle of ideas since 1770 and an anthology of powerful feelings, powerfully expressed.’

‘Displays the making of the Australian character through speeches, warts and all.’

Extract fromWell May We Say…

Rights forWell May We Say…