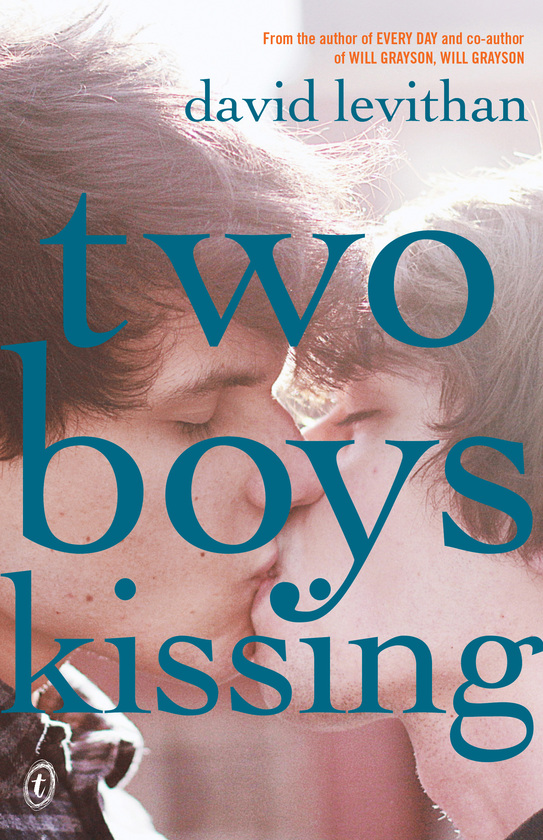 Seventeen-year-olds Craig and Harry are trying to set a new Guinness World Record for kissing.

Around them, Ryan and Avery are falling in love, Neil and Peter are falling out of love, and Cooper might be somewhere, but he is also, dangerously, nowhere.

Narrated, Greek-chorus style, by the generation of gay men lost to AIDS, this novel is a thematic companion to David Levithan’s groundbreaking Boy Meets Boy, which celebrates its tenth anniversary in 2013.

Two Boys  Kissing is trademark Levithan: warm, sharp and real. It is also something new and completely extraordinary.

Read a great review at LA Review of Books. 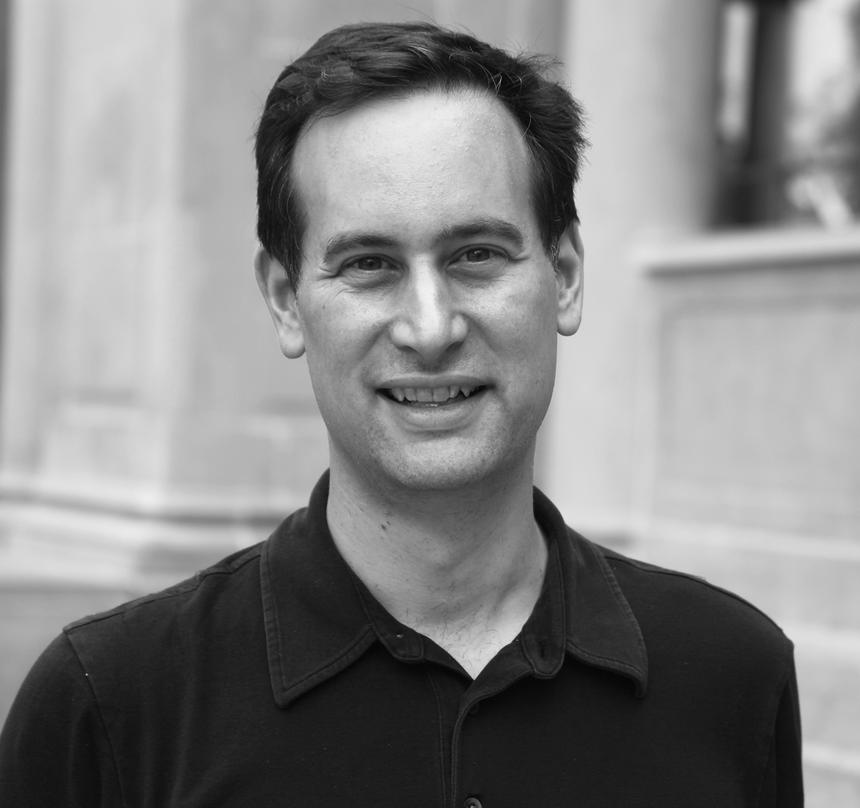 David Levithan is an award-winning and New York Times-bestselling author of young adult books, including 19 Love Songs, Every Day, Boy Meets Boy, Nick & Norah’s Infinite Playlist (with Rachel Cohn) and Will Grayson, Will Grayson (with John Green). He lives in New Jersey and spends his days in New York, editing and publishing other people’s...

‘Two Boys Kissing is wise, respectful and honest, and David Levithan writes with integrity and sensitivity about young love without titillation or sensationalism. I wholeheartedly recommend this extraordinary book.’

‘Levithan never descends into the trite or sentimental. His observations are sharp and insightful…The book made me smile, made me cry, it made me sad and angry and at the end gave me an incredible sense of gratefulness and awe for the beautiful fragility of life and love. Would I recommend this book? You bet!’

‘Two Boys Kissing is phenomenal. Beautiful. And I highly recommend it. Everything about this novel was authentic and moving.’

‘Two Boys Kissing reveals [Levithan’s] command of an intriguing, complex narrative with an unusual point of view: the first-person plural. This 'we’ is the combined voice of men who died during the AIDS pandemic several decades ago. As the boys’ stories become more closely entwined and connect in a satisfying finale, the reflections of these ‘shadow uncles’ lend a quality of retrospection that is rare (and refreshing) in YA literature.‘

‘A landmark achievement from a writer and editor who has helped create, in literature, a haven for queer youth.’

‘genuine moments of insight and wisdom…Inspiring.’

‘Messages about identity, relationships and life in general that are valid for both boys, girls and adults, gay or not. A powerful novel.’

‘What this story does brilliantly is put the reader in the shoes of those young men who are coming to terms with being gay…Levithan is a much-loved author who writes with sensitivity on issues relevant to young adults. This realistic novel about gay boys is both timely and profoundly moving.’

‘David Levithan’s latest release is timely and important but, most of all, it is astonishingly sophisticated…Levithan has outdone himself.’

‘If you’ve never read a David Levithan novel, you should start now.’

<p><i>You can’t know what it is like for us now—you willalways be one step behind.</i></p><p><i>Be thankful for that.</i></p><p><i>You can’t know what it was like for us then—youwill always be one step ahead.</i></p><p><i>Be thankful for that, too.</i></p><p><i>Trust us: There is a nearly perfect balance betweenthe past and the future. As we become the distant past, you become a future fewof us would have imagined.</i></p><p><i>It’s hard to think of such things when you are busydreaming or loving or screwing. The context falls away. We are a spirit-burdenyou carry, like that of your grandparents, or the friends from your childhoodwho moved away. We try to make it as light a burden as possible. And at thesame time, when we see you, we cannot help but think of ourselves. We were oncethe ones who were dreaming and loving and screwing. We were once the ones whowere living, and then we were the ones who were dying. We sewed ourselves, athread’s width, into your history.</i></p><p><i>We were once like you, only our world wasn’t likeyours.</i></p>