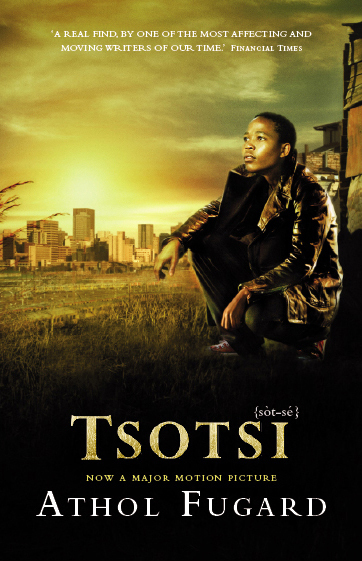 Never before published in Australia, Athol Fugard’s Tsotsi is a psychological thriller of raw power and humanity, which has now been made into a major award-winning film.

‘Tsotsi’ is an Afrikaans term for a hoodlum or a gangster, and this astonishing lost masterpiece, the only novel Fugard ever wrote, follows a gang of young men who have turned to crime in a desperate attempt to survive on the streets of 1950s Sophiatown. The leader of the group has taken on the name Tsotsi, after his childhood trauma leaves him with no memory of who he is, or where he comes from. But, after he inadvertently kidnaps a baby, Tsotsi’s conscience and humanity slowly awaken, along with his repressed memories.

Provocative, vivid and timeless, Tsotsi shows how decency and compassion can survive against all odds. This is an unforgettable book, a lost classic by one of the world’s greatest living writers. It will grab you by the heart from the very beginning. 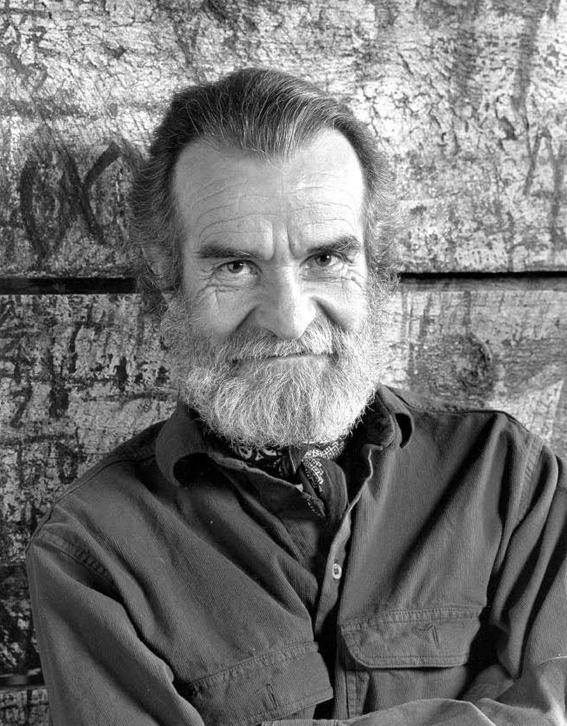 Born in Middelburg, South Africa, in 1932, Athol Fugard has been working in the theatre as a playwright, director and actor since the mid-fifties. His film credits include Gandhi and The Killing Fields. He is married and has a daughter. He lives in Port Elizabeth, South Africa.

‘One of the best novels in contemporary South African fiction.’

‘In lean yet lyrical prose…Fugard uncannily insinuates himself into the skins of the oppressed majority and articulates its rage and misery and hope.’

‘Tsotsi is a real find, by one of the most affecting and moving writers of our time.’

‘A powerful piece of writing’