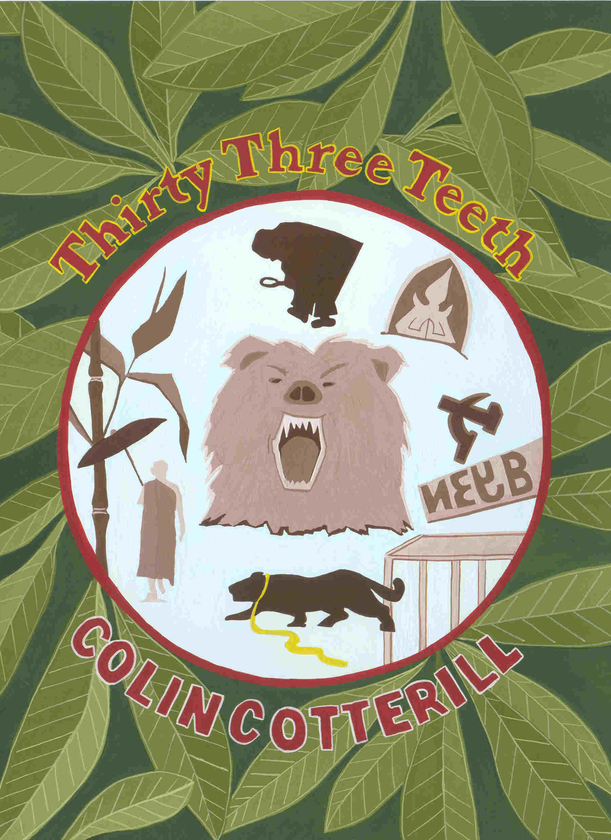 The once retired Siri Paiboun—now national coroner—confused psychic and disheartened communist—decamps from the steamy capital and heads north to examine two badly charred bodies. Siri’s a busy man, dining with the deposed king, attending a shamans’ conference and being rescued by the ghost of an elephant.

Meanwhile, back at Vientiane headquarters, savaged corpses start to pile up. Could it be the missing bear from the circus, or is it a weretiger? Siri’s trusty assistant Nurse Dtui goes snooping but, unlike her boss, the spirits aren’t looking out for her…And just what creature, if any, has thirty-three teeth?

With a great sense of fun and a lively, loveable cast of characters, Thirty-three Teeth will delight fans of The Coroner’s Lunch and win Cotterill a whole new bunch of readers. 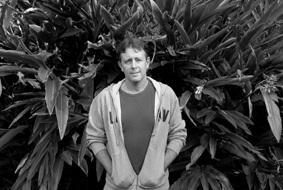 Colin Cotterill was born in the UK, spent several years in Australia and now lives in Chiang Mai, Thailand. He has spent twenty years living and working in Asia, most notably in Laos and Thailand. Disco for the Departed is his third novel in the series featuring septuagenarian Siri Paiboun.