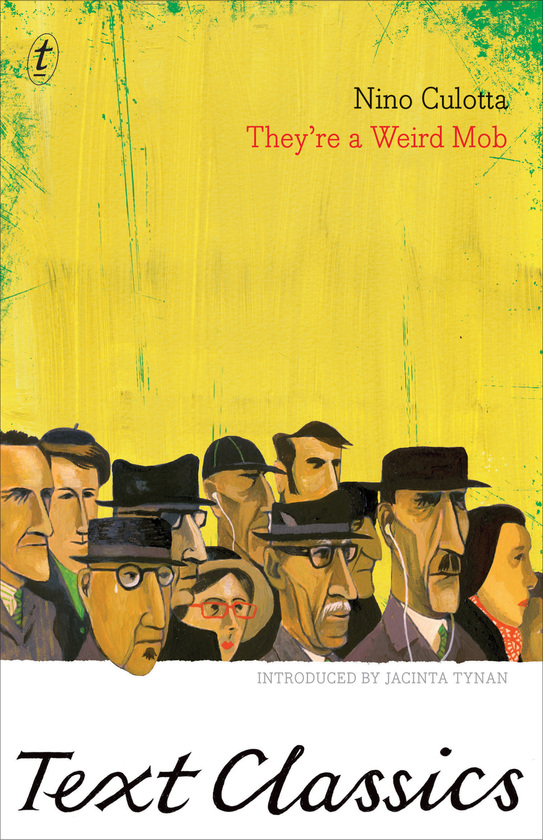 Watch film clips from the 1966 film production of They’re a Weird mob on australianscreen, a website operated by the National Film and Sound Archive.

John O’Grady was born in Waverley on 9 October 1907. Soon afterwards his father resigned from his job as editor of the New South Wales Agricultural Gazette and moved the family to a remote farm in the Peel Valley near Tamworth, where he was eventually to go broke.

John was educated at home by his father along with several of his seven brothers...

Other editions ofThey’re A Weird Mob