An exceptionally moving story of triumph against all odds, set during World War II.

Nine-year-old Ada has never left her one-room flat. Her mother is too humiliated by Ada’s twisted foot to let her outside. So when her little brother Jamie is shipped out of London to escape the war, Ada doesn’t waste a minute—she sneaks out to join him.

So begins a new adventure for Ada, and for Miss Susan Smith, the woman who is forced to take in the two children. As Ada teaches herself to ride a pony, learns to read, and watches for German spies, she begins to trust Susan—and Susan begins to love Ada and Jamie. But in the end, will their bond be enough to hold them together through wartime? Or will Ada and her brother fall back into the cruel hands of their mother?

This masterful work of historical fiction is equal parts adventure and a moving tale of family and identity—a classic in the making. 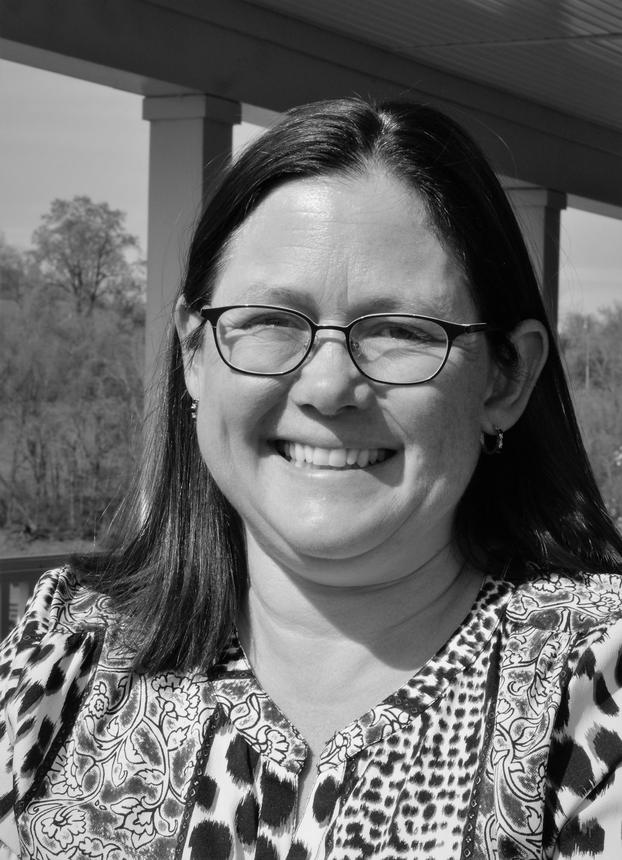 Kimberly Brubaker Bradley is a Newbery Honor winner and a #1 New York Times bestselling author. She is popular for her fiction and non-fiction. Her novels The War That Saved My Life and The War I Finally Won are Middle-Grade bestsellers. Fighting Words is her first Young-Adult book in Australia and New Zealand. Kimberly lives with her family on...

‘An inimitable, robust, yet lyrically written bildungsroman. Its gentle humour is poignant and heartwarming.’

‘Achingly lovely…Nuanced and emotionally acute, this vivid tale from the wartime home front will have readers ages 10-14 wincing at Ada’s stumbles and rejoicing to the point of tears in her victories.’

‘Ada’s voice is brisk and honest; her dawning realizations are made all the more poignant for their simplicity… Things come to an explosive head, metaphorically and literally. Ignorance and abuse are brought to light, as are the healing powers of care, respect and love. Set against a backdrop of war and sacrifice, Ada’s personal fight for freedom and ultimate triumph are cause for celebration.’

‘Proving that her courage and compassion carry far more power than her disability, Ada earns self-respect, emerges a hero, and learns the meaning of home.’

‘Absolutely breathtaking…An incredibly emotional and poignant read…[It] will stay with you long after the final page is turned. This book is truly remarkable.’

‘Very powerful…A wonderful and well written story of the internal and external struggles that we can all face.’

‘Bradley presents this episode in Britain’s history in a form that young readers will appreciate, learn from and enjoy: a moral tale wrapped up in an adventure story…A moving and uplifting read.’

‘A beautifully written and very moving book, bound to be an instant classic …A beautiful story of hope and family.’

‘Worthy of all the awards it has won, this book is an uplifting read of one girl overcoming incredible odds. The reader is carried along by the story of Ada’s trials and triumphs…Beautifully written.’

‘Absolutely absorbing…A sad yet heart-warming story that will have children and adults captivated from the very beginning.’

‘Comforting in its familiarity…Ada’s voice is honest and authentic and true…It’s a lovely little novel to curl up with on a rainy day, that took me back to the novels I read and loved as a child.’

‘Thrilling and lovely, heart-wrenching and funny, charming and readable and truly a book that you won’t want to put down! 5 stars.’

‘As sweet as treacle…Ada’s transformation from an angry young woman into a confident lady is imaginatively drawn.’

‘A story of courage and hope. Watching Ada’s transformation and seeing her relationship with Susan grow is a lovely journey.’

‘A moving and sensitively written book which will give readers a new and enlightening perspective on the war and its effects on people.’

‘Heartwarming, realistic and ultimately moving…A brilliant read from start to finish, The War that Saved My Life explores themes of love, loss and hope and shows that sometimes the hardest battles are the ones fought within ourselves.’

‘A moving and captivating story’

‘A stunning story that will pluck you into its events and carry you along to its brilliant ending as if you were a feather on a strong, steady breeze.’

ShareThe War that Saved My Lifevia:

ShareThe War that Saved My Lifevia: