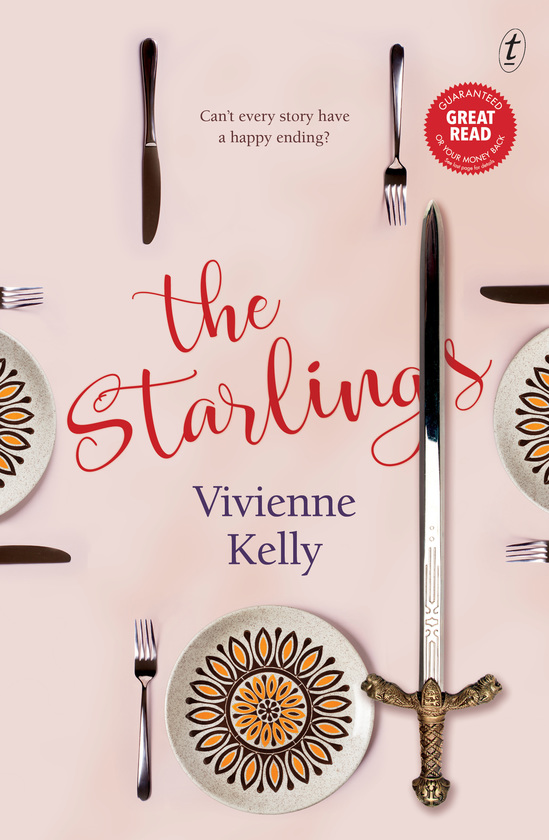 Nicky will miss Didie but he still has Rose, Didie’s nurse. He wishes he could love footy, but what he really loves are the tales of King Arthur and stories from Shakespeare that his mother reads to him and that he acts out in his bedroom. But these stories often end badly, an alarming fact for a boy whose family life is starting to fracture.

Funny, tender and savage, The Starlings is a wonderfully entertaining novel about secrets and defeat, about heroism and love, about what it might mean to lose everything. 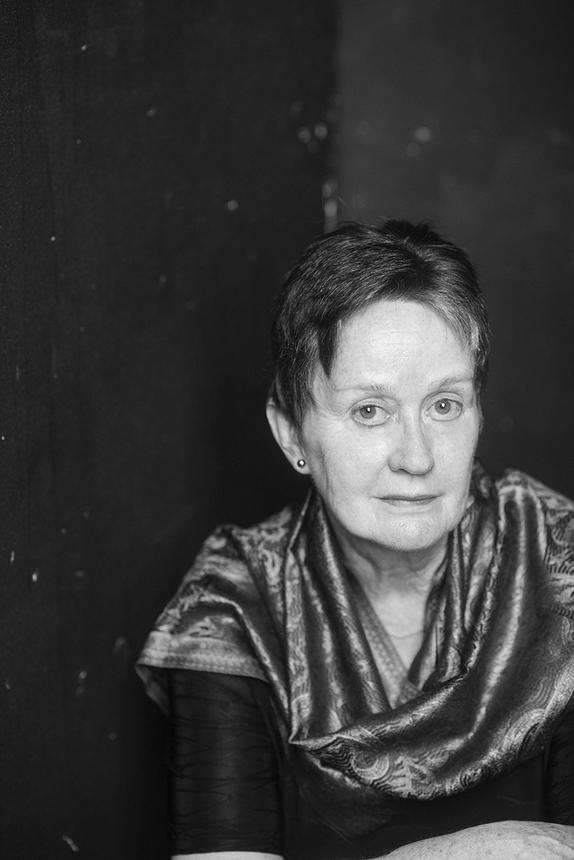 Vivienne Kelly was born and educated in Melbourne, where she now lives. She has worked at the University of Melbourne and at Monash University, and was awarded a doctorate for her work on myth and history in Australia. Cooee, her first novel was shortlisted for the Age Book of the Year Awards. Her second book, the heartwarming, darkly funny...

‘Football, the plays of Shakespeare and Arthurian legends are all interwoven in this story. The author draws links between Nicky’s disintegrating family life, the antics on the footy field and the tales of yore…I liked reading about the exploits of the players, who these days appear on our screens as commentators. It was also very touching to see Frank, who seemed to care only for his beloved Hawks, step up and support the emotional needs of his children when things started to go wrong.’

‘Nourished by a diet of Shakespeare, Arthurian legend, football fanaticism and his own family’s dramas, the first original play that ultimately emerges from Nicky Starling’s eight-year-old brain is an utterly delightful, laugh-out-loud creation. Fans of Kelly’s Cooee will not be disappointed: The Starlings is another brilliant offering from this talented Australian author.’

‘Vivienne Kelly’s first novel Cooee was a corruscatingly clever black comedy on hubris and the hidden costs of getting your heart’s desire. Her second is a gentler but no less insightful interrogation of the things with which we console ourselves, creating meaning in humdrum lives.’

‘She’s been very clever in the way she’s written it…I found it lovely.’

‘Kelly has created a realistic family—dysfunctional in both unique and universal ways—that is battling through the days, with each member trying to fit into a family dynamic while retaining their individuality…Full points for the creation of Nicky, a sensitive and rather lonely boy doing his best to please the adults in his life and wise beyond his years. A fitting narrator for this suburban family drama.’

‘The Starlings is bittersweet, clever and observant…a crash course in Aussie rules for the uninitiated.’

‘Complex family dynamics and their fallout are poignantly seen through the eyes of a young boy.’