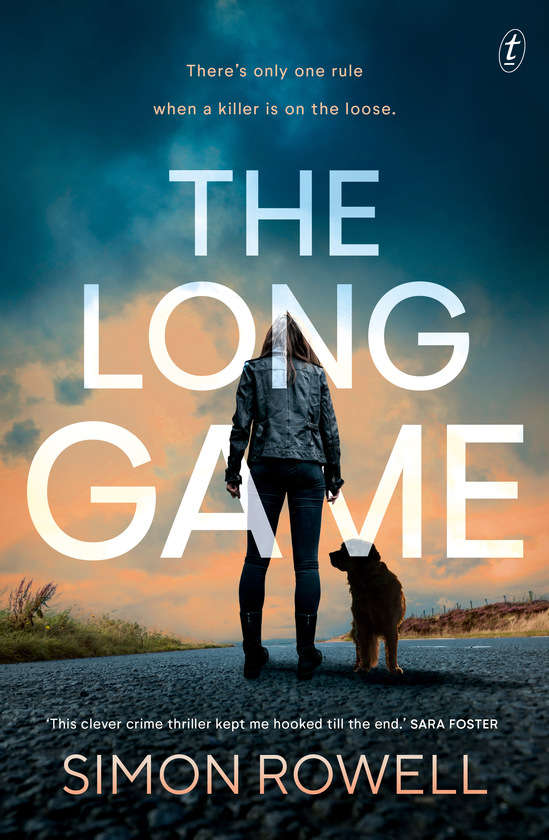 A summer of relentless heat. A local surfer named Ray Carlson is found dead in a house not far from Portsea back beach. There’s a kitchen knife deep in his chest, and blood everywhere.

Detective Sergeant Zoe Mayer is scarcely back from extended leave, and still wrestling with her demons, but she is assigned the case—alongside her new service dog, Harry, whose instincts help her in unexpected ways.

There’s an obvious suspect for the murder, and Zoe makes an arrest. But it’s all too neat, and none of Zoe’s colleagues believes her theory that the whole thing is a stitch-up.

Except now someone is trying to hunt Zoe down.

Superbly plotted, and vividly set in the beachside suburbs and hilly retreats around Melbourne, The Long Game is a mystery about a tough and clever investigator who won’t give up. 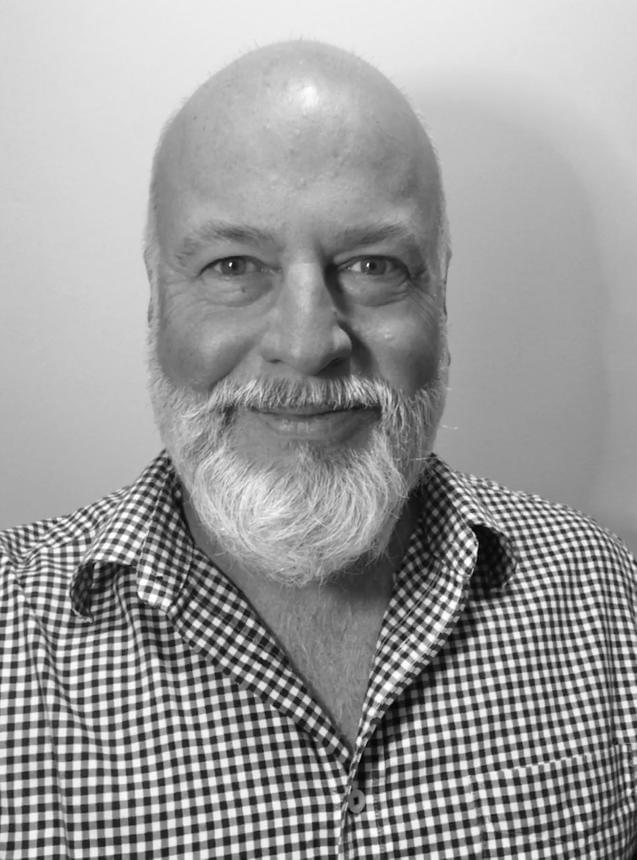 Simon Rowell has worked on outback oil rigs, managed nightclubs, been a tour guide and run marketing campaigns. His first book, The Echo of Others, was longlisted for the Ned Kelly Awards for Best First Crime in 2018. He lives with his wife, Karen, in rural Victoria on a farm full of rescued animals.

‘Beautifully written, this clever crime thriller kept me hooked till the end.’

Sara Foster, bestselling author of You Don’t Know Me

Tania Chandler, author of All That I Remember About Dean Cola

‘The Long Game is a nail-biting ride. Detective Sergeant Zoe Mayer and her service dog, Harry, kept me enthralled to the end.’

‘Gripping and pacy, The Long Game is [a] great read from a local author.’

’This is a very entertaining crime novel that is elevated above much of the competition by its easy flowing style, nicely limned characters, vivid descriptions and strong sense of credibility. A terrific read.’

’The start of what one selfishly hopes is a long series…with heaps of potential, good characters and an interesting, complicated and tricky central plot.’