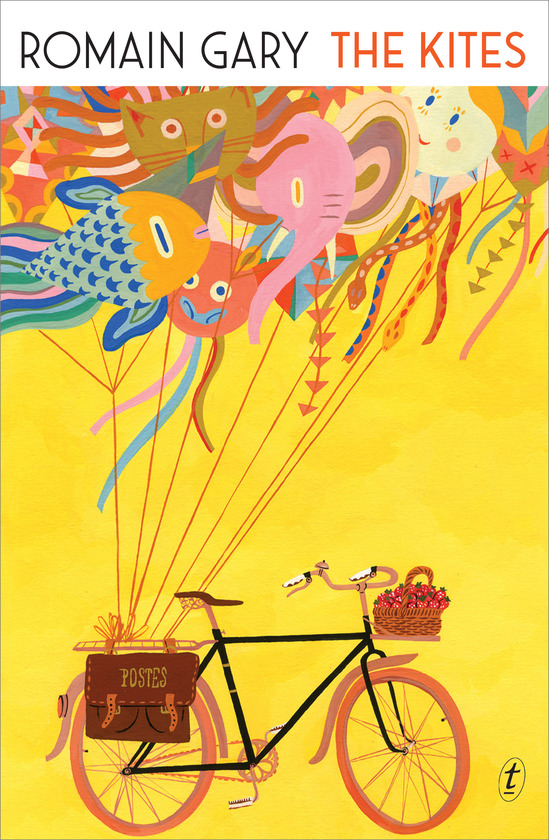 Published in France in 1980, The Kites is a beautifully written novel about the triumph of joy over darkness.

Set in Normandy before and during WW II, The Kites is narrated by a young orphan Ludo Fleury, who is madly in love with Lila de Bronicki, a charming and self-absorbed Polish aristocrat. Despite the looming war, Ludo remains obstinately in love with Lila, and becomes involved in the Resistance. Ludo’s uncle and guardian, the colourful Ambroise Fleury, a passionate amateur kite-maker, is deported to Auschwitz, while Ambroise’s best friend, Marcellin Duprat, one of France’s greatest chefs, battles the Occupation with an unrelenting love of haute cuisine, and Julie Espinoza, a Parisian madame refashions herself as a collaborationist countess, running a Resistance network under the noses of the Nazis.

Written by one of the greatest and best-loved French authors, The Kites is both a ripping good story and a sobering reflection on the tragic human tendency to search for an enemy. It’s funny and heartbreaking, dark and optimistic, tender and unsparing. 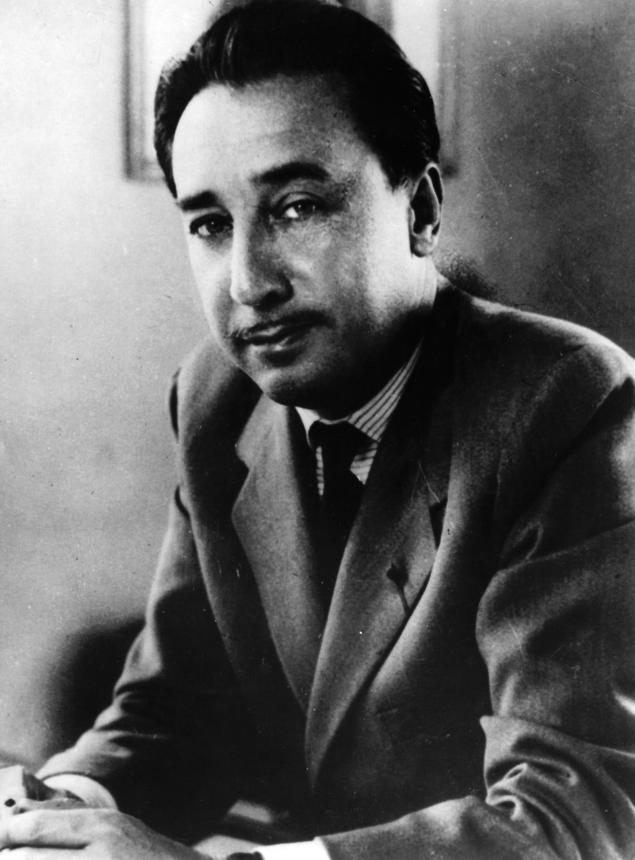 Born in 1914 in what is now Lithuania, Romain Gary wrote nearly thirty novels and numerous short stories and screenplays. He was twice awarded France’s most prestigious literary award, the Prix Goncourt, once under his own name, and once under the pseudonym Emile Ajar.

‘Gary is a good model for our own century of transnational lives.’

‘A rich and layered love story that begins in innocence and moves through hardship toward a broad humanity.’

‘The Kites is indeed a treasure, capable of accessing an enormous node of insight and almost-overwhelming beauty spliced with bittersweet candour.’

‘A poignant story dotted with moments of hilarity and absurdity made even more interesting by Ludo’s unusual outlook on life.’

‘[Gary] recalls France in this moving and intermittently charming novel about idealism, creativity and love under the crushing pressure of war.’

‘When a French Resistance hero and awarded author focuses on World War II, his novel is bound to carry the ring of authenticity. In Gary’s case, there is also whimsy and humour…Gary relays everyday humanity and depravity in shades that are rarely black and white but either grey or wildly colourful.’

‘It is a rash, playful book, yet dark too…in Gary’s hands, fiction itself is a form of resistance.’