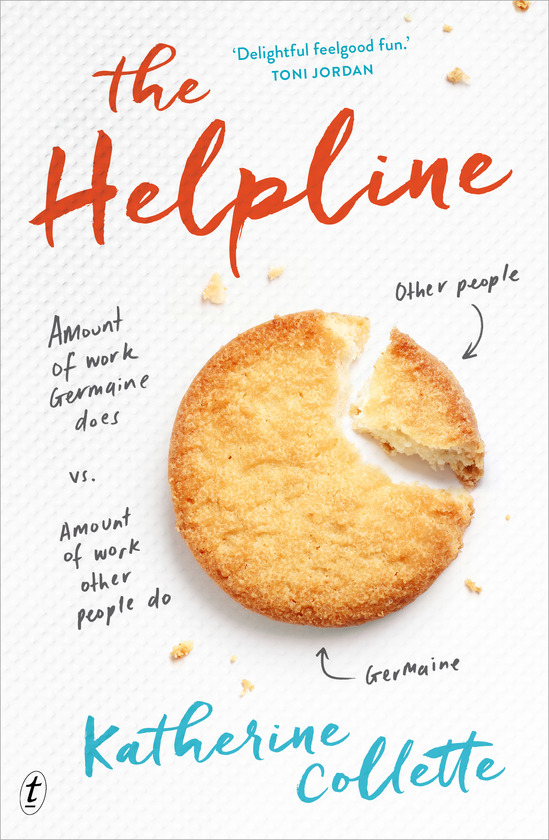 Add to cartright$22.99
tabletBuy the ebook

Read a sample chapter of The Helpline here.

Germaine Johnson may not be all that good with people but she’s great with numbers. Unfortunately, as she discovers after the incident at Wallace Insurance, there are very few openings these days for senior mathematicians.

Then her cousin gets her a job at the council. On the Senior Citizens Helpline.

It’s not the resume entry Germaine wanted—but it turns out Mayor Verity Bainbridge has something more interesting in mind for her. A secret project involving the troublemakers at the senior citizens centre and their feud with the golf club next door. Which is run by the strangely attractive Don Thomas.

A sharp, witty, big-hearted comedy from a hilarious new Australian writer, Katherine Collette’s The Helpline is about people power and brain power—and the difficulty of getting them to work together.

3CR: Published or Not
ABC online (scroll down)
ABC Radio Melbourne, The Conversation Hour
ABC Radio National: Hub on Books
Broadsheet Melbourne ‘The Helpline is populated with prickly women who are often terse or unkind to the people around them. And it’s wonderful.’
Channel 7, The Daily Edition 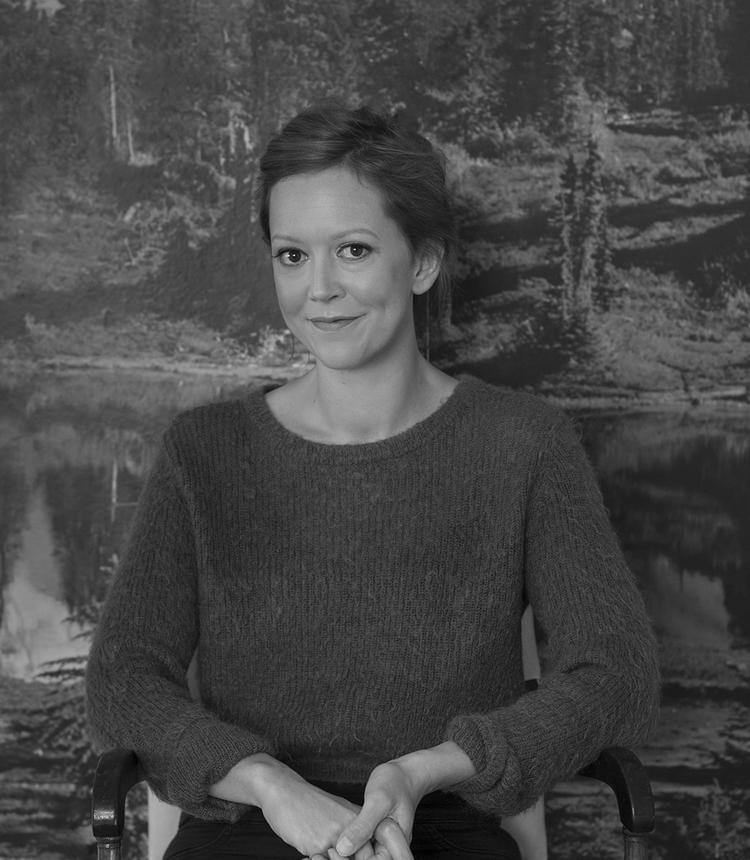 Katherine Collette is a writer and environmental engineer. She lives in Melbourne with her husband and two children. The Helpline is her first novel.

‘The character of Germaine, endearing but far from cutesy, is the great triumph of this accomplished debut.’

‘Witty and unexpectedly charming, The Helpline is genuinely hilarious.’

‘The Helpline is populated with prickly women who are often terse or unkind to the people around them. And it’s wonderful.’