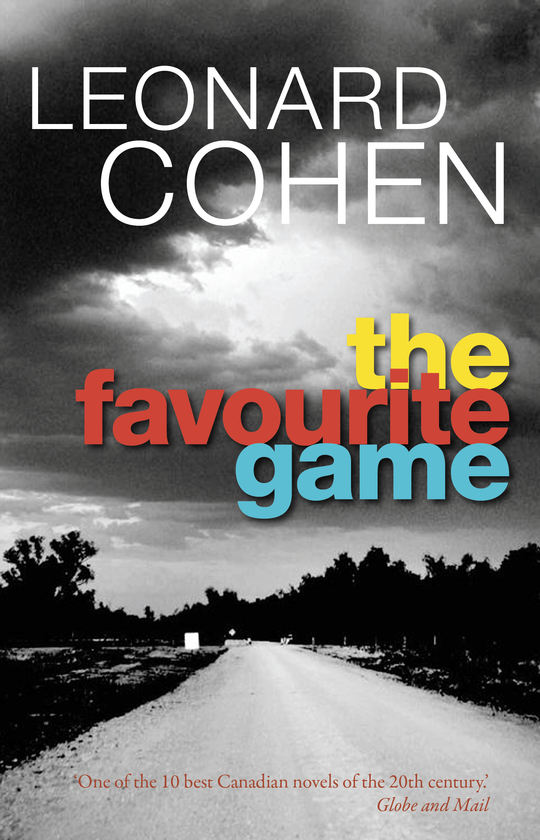 Lawrence Breavman, the only son of a powerful Montreal Jewish family, inhabits a world illuminated by the wayward adventures he shares with his beloved confidante Krantz.

In Leonard Cohen’s darkly comic novel, the bohemian fringe of the early sixties becomes the setting for one of the most resonant and compelling coming of age sagas since Catcher in the Rye.

Haunting and humorous, The Favourite Game is an unforgettable novel by one of the world’s most celebrated artists. 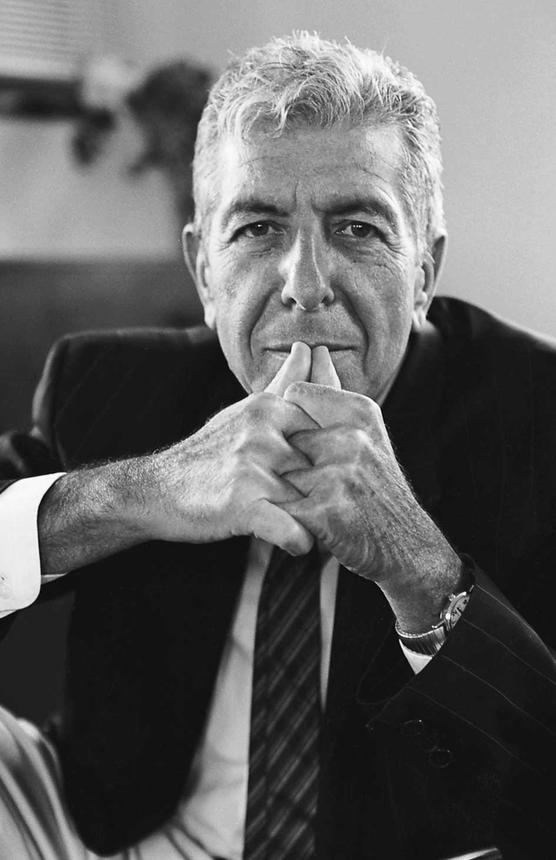 Leonard Cohen was born in Montreal in 1934. His artistic career began in 1956 with the publication of his first book of poetry, Let Us Compare Mythologies. In the three decades since, he has published twelve books, most recently Book of Longing (2006). He has released many albums to international critical acclaim.

‘Is there any Canadian novel as compelling and as good at capturing youthful anxieties as J. D. Salinger’s Catcher in the Rye? Absolutely…Leonard Cohen’s first novel, The Favourite Game…One of the 10 best Canadian novels of the 20th century.’

‘A must-read for all Cohen fans.’

‘He is a writer of terrific energy and color, a Rabelaisian comic and a visualizer of memorable scenes.’