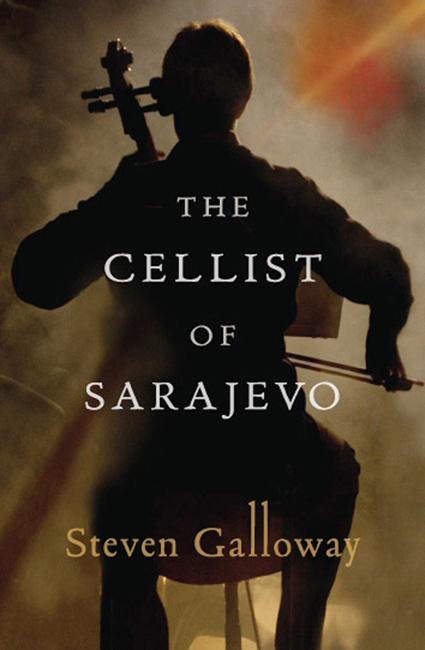 The Cellist of Sarajevo

Sarajevo: a city under siege. As the mortars fall and the snipers conduct their deadly business, a cellist sits at his window, playing Albinoni’s Adagio in G Minor. Then a bomb kills twenty-two people waiting in line to buy bread on the street below.

For the next twenty-two days he will carry his cello into the cratered street at four each afternoon and play the Adagio in memory of the dead.

Steven Galloway’s The Cellist of Sarajevo imagines those twenty-two days through the eyes of three of its citizens: Kenan who sets out every few days to fetch water for his family; Dragan who longs to be reunited with his wife and son; and Arrow, a crack ‘counter-sniper’ who is assigned the job of keeping the cellist alive.

Exquisite and profoundly moving, The Cellist of Sarajevo gives life to the courage of a broken city. It is a story about survival, about the temptation to hate and the refusal to do so, about the persistence of the human spirit in a time of fear and suffering. 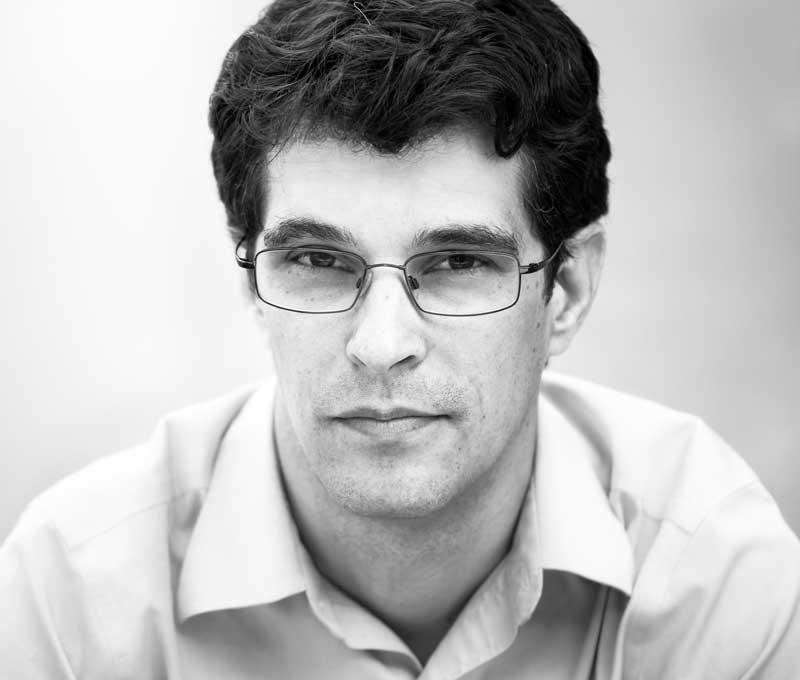 Other editions ofThe Cellist of Sarajevo
Other Titles bySteven Galloway