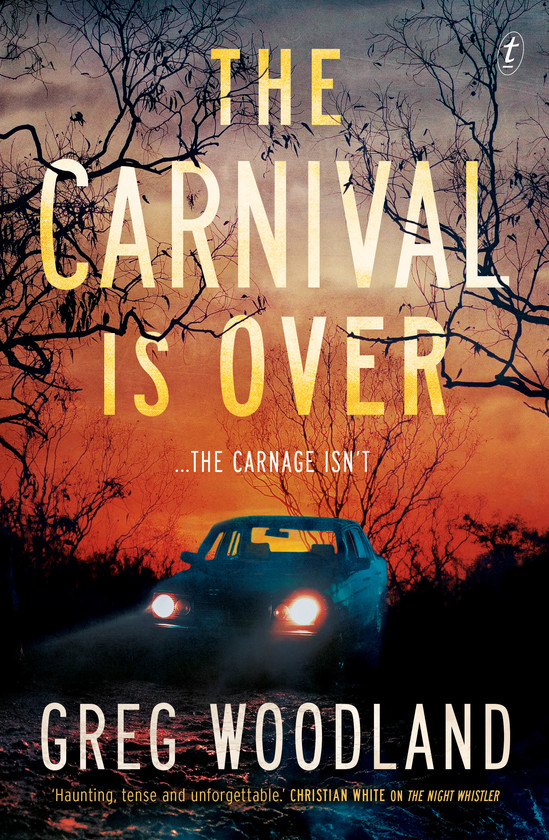 The Carnival is Over

1971—Hal is seventeen, with dreams of escaping from Moorabool to a life in the city. But right now he’s on a good behaviour bond and stuck in a job he hates, paying off the car he ‘borrowed’ and crashed. Hal’s packing-room job makes him a target for workplace bullies and the friendship of the older, more worldly Christine is all that makes each day bearable. So when she doesn’t turn up for work, he’s on the alert.

So is Sergeant Mick Goodenough. But he already knows what’s happened to Christine: the same thing that happened to the newly elected deputy mayor. When another gruesome ‘accident’ occurs in Moorabool, Goodenough suspects there’s something sinister going on behind the scenes at the abattoir.

Mick and Hal are both determined to dig up the truth. Before long each of them is going to find himself in mortal danger and running for his life.

Greg Woodland, author of the acclaimed The Night Whistler, returns with another nailbiting rural thriller that will have you on the edge of your seat. 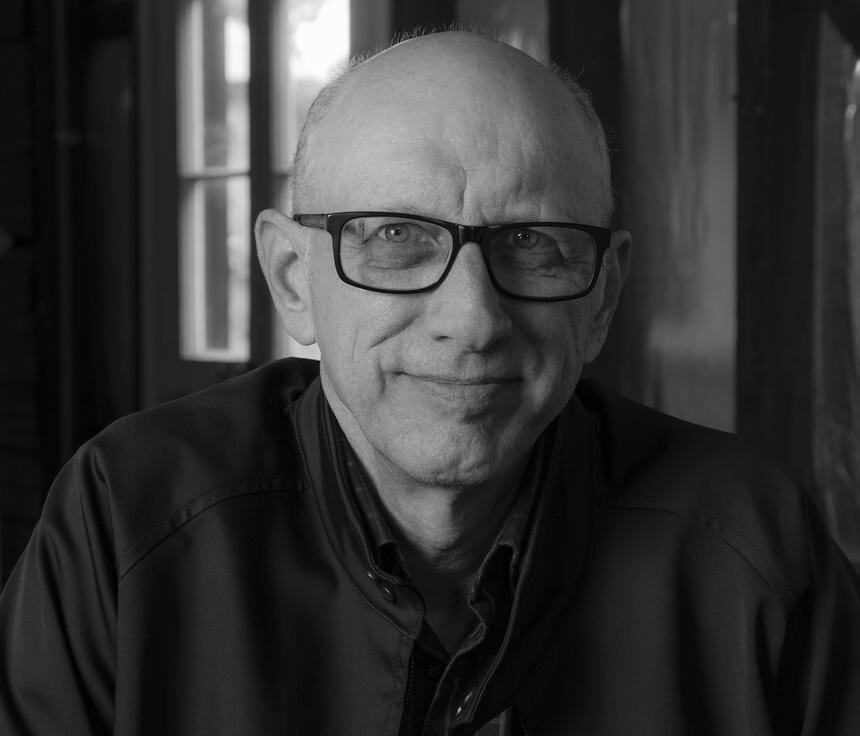 Praise for Greg Woodland
andThe Carnival is Over

‘The Night Whistler fits neatly in the growing body of Australian gothic noir. Screenwriter Woodland brings a reality to this small country town…This is an assured debut and is part of another strong year for new voices in Australian crime fiction.’

Robert Goodman, Pile by the Bed

‘A haunting, tense and unforgettable debut.’

Christian White on The Night Whistler

‘Troubling undercurrents swirl in a seductively involving story of small-town secrets and obsessions.’

Extract fromThe Carnival is Over

Rights forThe Carnival is Over