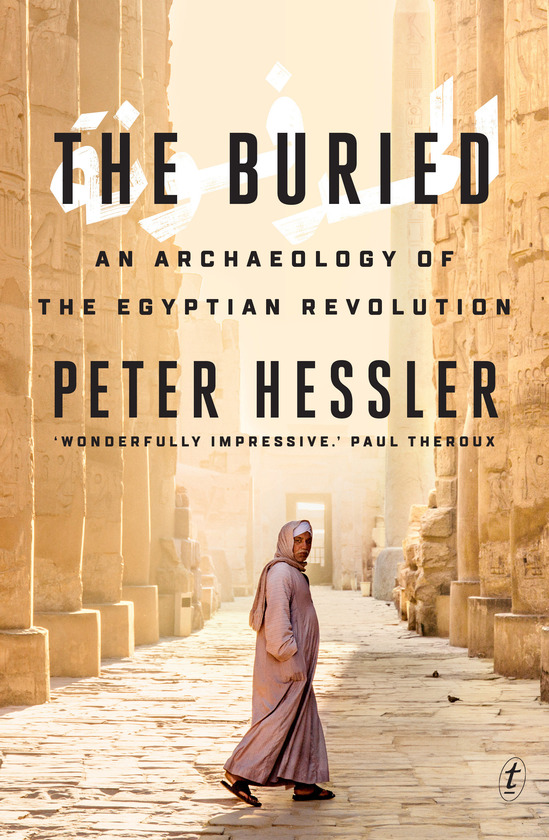 The Buried: An Archaeology of the Egyptian Revolution

Fascinated by Egypt’s rich history, Peter Hessler moved with his family to Cairo just after the Arab Spring had begun.

In the midst of the revolution, he attached himself to an important archaeological dig at a site known as The Buried. In Cairo, he got to know a young gay Egyptian who struggled with pressures from the police and society. Hessler and his wife also struck up a friendship with their Arabic-language instructor, Rifaat, a cynical political sophisticate who helped explain the country’s turmoil. And a different kind of friendship was formed with their illiterate garbage collector, Sayyid, whose access to the refuse of Cairo is another kind of archaeological excavation.

Through the lives of ordinary Egyptians, Hessler creates a richly textured portrait of a revolution and the people swept up in it, drawing connections between contemporary politics and the ancient past. The Buried is a work of uncompromising intelligence and glorious humanity: an extraordinary achievement that unearths a new world for the reader. 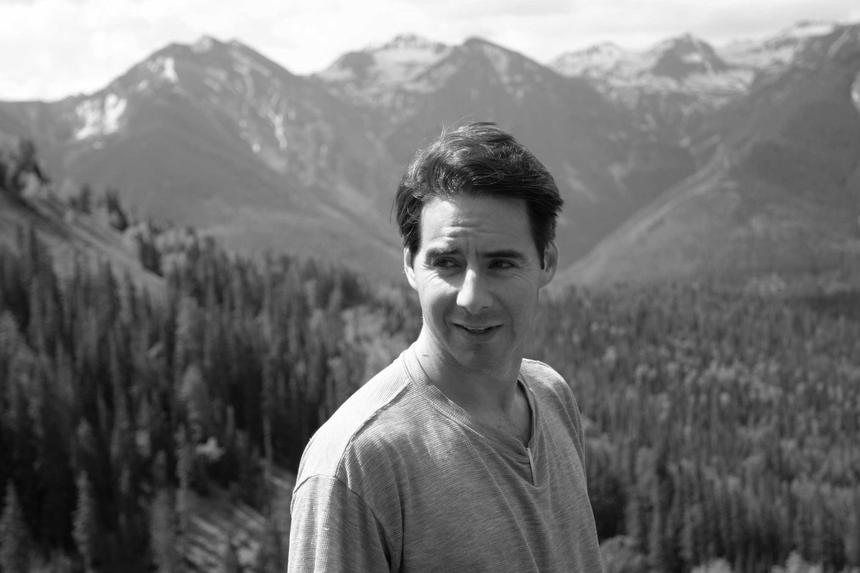 Peter Hessler is a staff writer at the New Yorker (where he served as Cairo correspondent from 2011 to 2016) and is also a contributing writer for National Geographic. He is the author of River Town, Oracle Bones, Country Driving and Strange Stones.

‘This is writing at its best and highly recommended for anyone interested in Egypt, modern or ancient.’

‘Humorous and deeply empathetic…Hessler is a deeply humane teller of true tales, a keen observer, a graceful stylist.’

‘Hessler’s genius has always been in his wry commentary and ability to transcribe the rhythms of his environment onto the page.’

‘The author looks around and reflects: ‘How could anybody hope to make sense of this world?’ We can only be grateful that we have Peter Hessler to try.’

‘[An] absorbing account of the fallout from the Egyptian revolutions of 2011. It is an eclectic, beautifully written narrative that weaves a portrait of contemporary life in Egypt together with the complex strands of its pharaonic past, finding parallels between seemingly disparate ancient and modern worlds…The Buried is an ambitious book, and it delivers on all fronts. It’s equal parts travelogue, history and memoir from a writer with a gift for conveying the humanity of his subjects.’

‘The Buried is wonderfully impressive, not a conventional travel book at all, but the chronicle of a family’s residence in Egypt, in a time of revolution—years of turmoil in this maddening place. And yet Peter Hessler remains unflustered as he learns the language, makes friends, puts up with annoyances (rats, water shortages, mendacity) and delves into the politics of the present and the ancient complexities. It is in all senses archeology—tenacious, revelatory, and humane.’

‘Peter Hessler is one of the finest storytellers of his generation. The beauty of his writing is subtle and cumulative—it gets under your skin. After his years in China, Hessler moved with his family to Cairo during the electric, chaotic days of protests in Tahrir Square. Through him, you come to know many Egyptians as he came to know them—casually, intimately, forming deepening ties. And through them you experience Egypt’s turbulent recent history as it was happening, as it felt to live through it.’

‘The Buried is the kind of book that you don’t want to end and won’t forget. With the eye of a great storyteller Peter Hessler weaves together history, reporting, memoir, and above all the lives of ordinary people in a beautiful and haunting portrait of Egypt and its revolution.’

Ben Rhodes, author of The World as It Is

‘In The Buried, Peter Hessler brings to life the secret history of the Arab Spring, masterfully weaving together a memoir of his time in Cairo with the hidden, intimate lives of ordinary Egyptians. With lyrical prose, Hessler introduces us to a side of the Middle East we never see in news accounts: an enterprising garbage collector, a gay man skirting police repression, an Arabic-language instructor nostalgic for the country’s socialist past. These stories unfold on the backdrop of Egypt’s 5,000-year-old history, as we learn about the parallels Egyptians draw to their pharaonic past. Witty and deeply humane, The Buried is unlike any other book I’ve read about the Egyptian revolution, and stands as a remarkable testament to the country’s extraordinary history and to the struggle for human freedom.’

Anand Gopal, author of No Good Men Among the Living

‘Nuanced and deeply intelligent—a view of Egyptian politics…that opens onto an endlessly complex place and people.’

‘Closely observed, touching and at times amusing…Drawing both from daily life and from interviews with highly placed political figures, the book is an extraordinary work of reportage…Sensitive and perceptive, Mr Hessler is a superb literary archaeologist, one who handles what he sees with a bit of wonder.’

‘Adroitly combining the color and pacing of travel writing and investigative journalism with the tools and insight of anthropological fieldwork and political theory, this stakes a strong claim to being the definitive book to emerge from the Egyptian revolution.’

‘An edifying portrait of a nation that experienced a dramatic uprising…Seamlessly blends memoir, history and energetic reporting.’

‘What Hessler offers [in The Buried] is something that no Egyptian could ever really write, and in that way, he adds alternate dimensions to a story, or the stories, of this place we call home, with all the good intentions of simply his own singular viewpoint and experience.’

‘Hessler is a skilled practitioner of what might be called “slow journalism”…What separates him from most other foreign correspondents is a strange alchemy in his writing and storytelling that gives him an ability to spin golden prose from everyday lived experience…[The Buried] gathers pace and stature as it progresses, slowly revealing its intricate architecture. It is filled with insight…The result is a small triumph, one of the best books yet written about the Arab spring.’