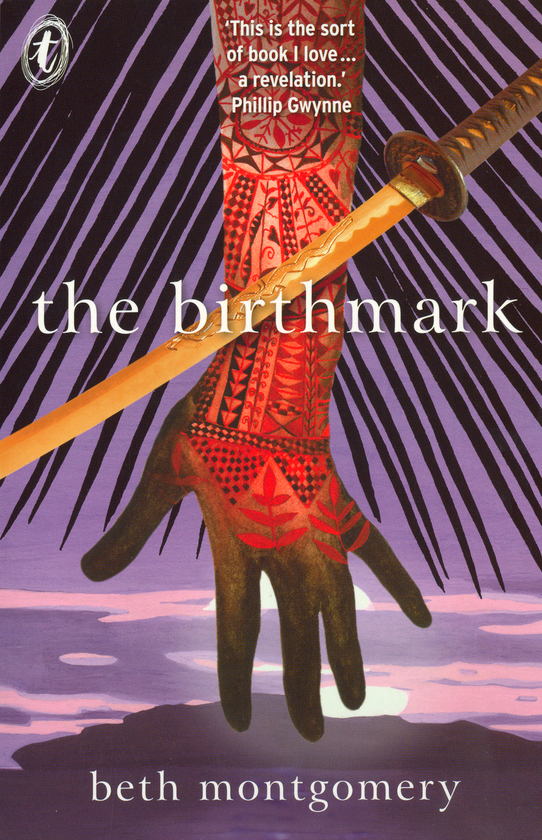 In The Birthmark, Text Publishing’s first Young Adult fiction release, debut novelist Beth Montgomery takes us to the fictional Pacific island of Tevua, north-east of Australia. The Birthmark interweaves the stories of two generations of Islanders: in 1942 young lovers Tepu and Edouwe struggle to survive under the brutal Japanese occupation; and in 2004 teenage friends Hector and Lily fight a modern battle with boredom, poverty and parental neglect.

Both outsiders for different reasons, Lily and Hector spend their summer holiday roaming through the island’s thick forests and around the coral pinnacles on the beach. They discover a Japanese sword, a relic of World War II, and soon afterwards an angry Japanese soldier begins to haunt Lily’s dreams. What does the ghostly soldier have to tell Lily? Why does her birthmark burn in her sleep? Will the sword be used again? And can younger generations somehow resolve the crimes of the past?

The Birthmark is an irresistible page-turner, a debut novel that takes us into a world of adventure and secrets, a place where the past and present collide with astonishing results. It makes for fun reading and an excellent source of classroom discussion. 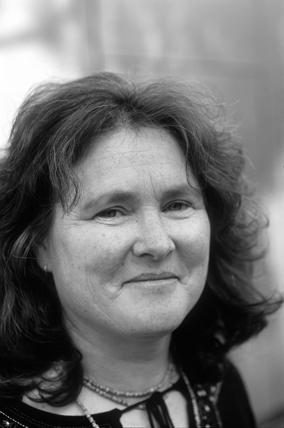 Beth Montgomery grew up on Melbourne’s fringe. She worked as a teacher in the Pacific Islands and is married to a Solomon Islander. They have three children and now live in rural Victoria, where Beth is at work on her next books. Beth has written two novels, The Birthmark and Murderer’s Thumb.

‘This is the sort of book I love, it tells me about a world I know little about and it does it in an absolutely enthralling way. I admire its gutsiness, the way it pulls no punches as it spans eras, generations and cultures. In this age of made-to-measure children’s literature, The Birthmark is a revelation.’

‘I’d love to have a friend like Lily Fasiti—brave, daring and a fast talker. She’d get you into trouble but it’d be worth it.’

‘A rich and moving story, which interweaves a tragic wartime history, its ghosts and its legacy, into the lives of young and old.’

‘With confidence and literary poise, she creates a tropical world inhabited by young adults of two generations with their own problems and secrets…Montgomery…links the eras through these found and inherited objects, filing her story with superstitions, wild dreams and ghostly apparitions. Aimed at teenagers, her work has far wider appeal and reinforces the adage that “a good story well told” is hard to beat.’