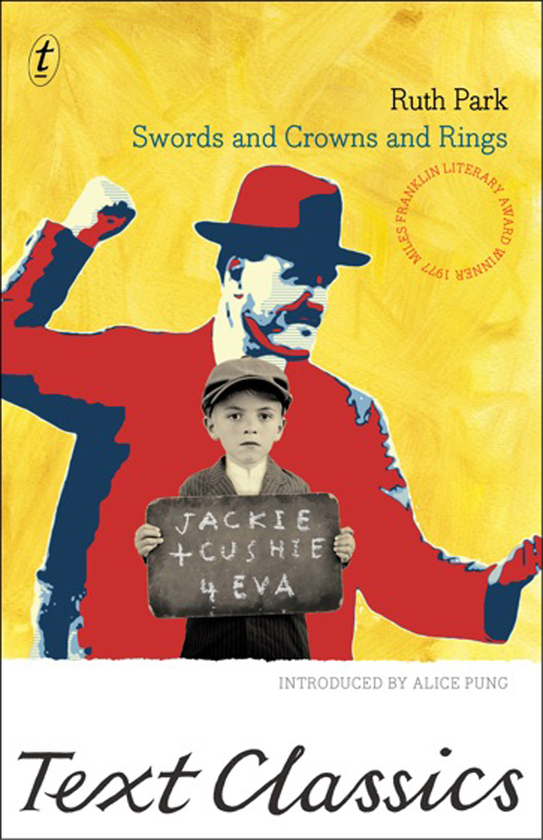 Growing up in an Australian country town before World War I, Jackie Hanna and Cushie Moy are carefree and innocent in their love for each other. But Jackie is a dwarf, and his devotion to the beautiful Cushie is condemned by her parents. This is the story of their lifelong odyssey, and of the triumph of a special kind of courage.

Written with warmth and affection, Swords and Crowns and Rings is a powerful story about human nature and the strength of an unlikely love. Ruth Park brilliantly captures the mood of Australia in the first part of the twentieth century. 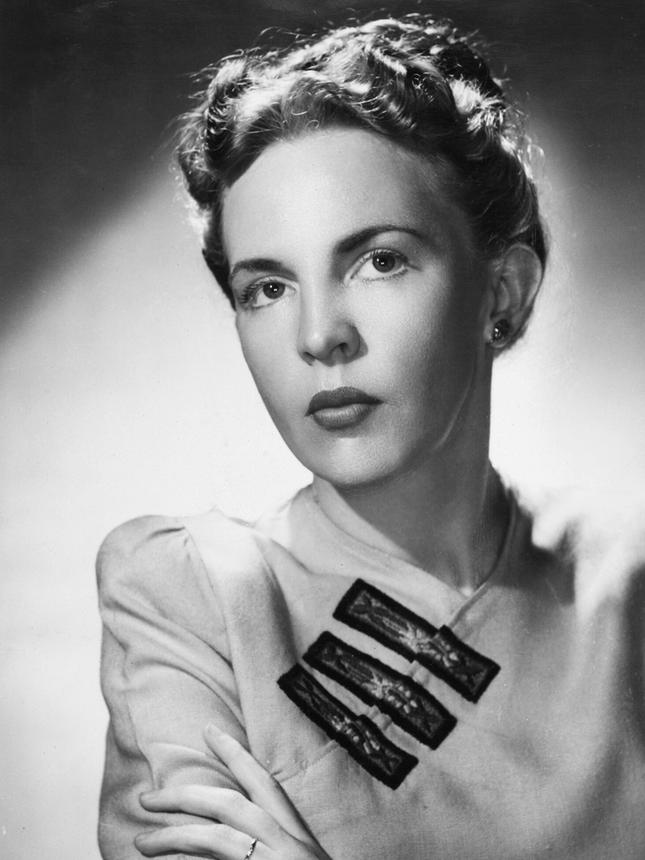 Born in New Zealand in 1917, Ruth Park spent most of her adult life in Australia. She was widely read and well-loved for her books, which were as equally successful for adults as for children. She is best known for the novels The Harp in the South, Poor Man’s Orange and Swords and Crowns and Rings, for which she won the 1977 Miles Franklin...

Praise for Ruth Park
andSwords and Crowns and Rings

‘The ever popular Ruth Park has written one of the best novels of the decade.’

‘Almost impossible to put down…its characters keep on living in the imagination.’

Extract fromSwords and Crowns and Rings

In a red weeping dawn the child was born at last. His mother gave a long cry of such peculiar poignancy that her husband, drowsing in the front room, started out of his chair and knocked the French china clock to the floor. This seemed to him to be the last straw. Tears squirted into his eyes. The sleepless night, the awful anxiety of the day that had preceded it, the nightmarish dislocation of the routine, which was all that kept his irritable nerves on an even keel, were summed up in this one sharp, irremediable smash. He knelt amongst the lustrous shards and blubbered. <div>In the bedroom, Mrs Hanna, gasping and moaning, said, ‘What is it, what is it, doctor?’</div><div>‘A boy, strong as an ox,’ he replied shortly.</div>

Rights forSwords and Crowns and Rings