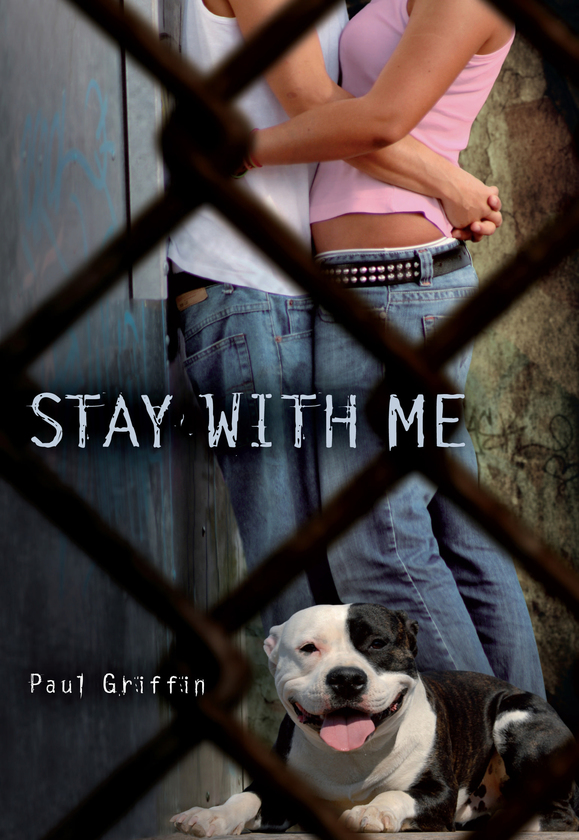 Award-winning author Paul Griffin has written a story of first love that is both heartbreaking and uplifting, filled with characters, both dog and human, that will change the way you look at the world.

The door opens, and this guy comes in, kind of tall, clean cut, definitely nice-looking, but there’s something wrong with him. He strikes me as both wounded and perhaps a little dangerous.

And so it began. Céce and Mack never expected to fall in love. She’s a sensitive A-student; he’s a high school dropout. But soon they’re spending all their time together, bonding over a rescued dog, telling their darkest secrets. Everything is perfect.

Until. Until. Mack loses control and makes a horrible mistake, and suddenly everything is impossible.

Céce and Mack struggle, with both humour and compassion for each other, to answer the question: how do you survive when the person you love can’t stay? 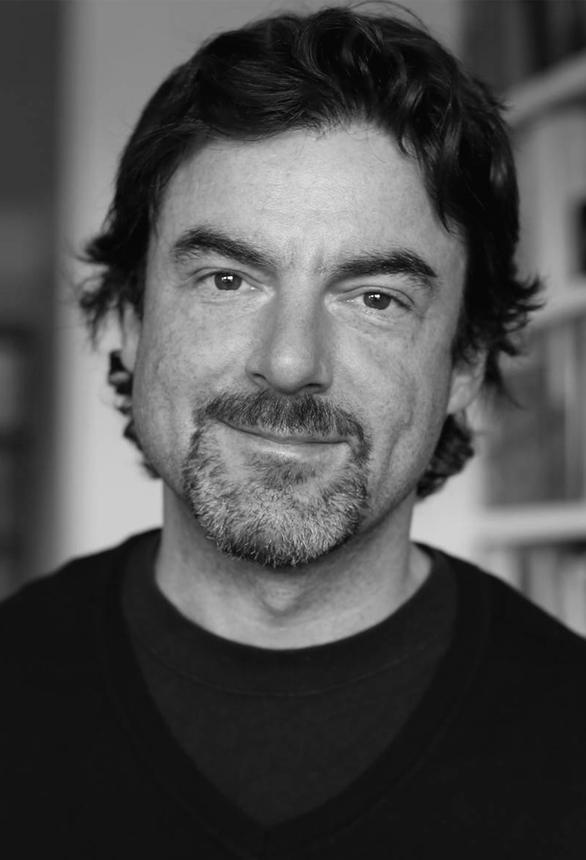 When he’s not writing, Paul Griffin works as a teacher with at-risk teenagers. Text has published Ten Mile River, Paul’s stunning debut novel about survival and friendship, and Stay With Me, a powerful love story that was named a Best Book of 2011 by Kirkus Reviews and the School Library Journal. Paul lives in New York with his wife and his...

Other editions ofStay With Me
Other Titles byPaul Griffin

A hundred and two days. That’s probably about average, but it didn’t seem close to that long, especially in the beginning, that first month or so. It was just getting to that sweet spot, where everything is perfect for a while. A short while. Before it starts to fade—little by little, usually. Not for them, though. For them, it was ripped away in the middle of an ordinary summer afternoon, in a little less than a minute and a half. It happened in a city you may or may not have heard of, but you probably know them—people like them. You have a friend like her, and maybe you’ve worked with somebody like him. At minimum, you’ve seen them around, in restaurants, on the street, walking a dog or two. People said, Hey, what’s the big deal? It happens all the time. And it does. Until it happens to you. Then it’s something different all right, especially when you’re left to wander the wreckage. It started in an unremarkable way, the same way it starts for lots of people: A hint was dropped, an introduction was made. When you’re set up like you think it’ll never work out. But it can, and sometimes it does. It does. And then somebody does something stupid. Not stupid. Somebody loses control. And then… A hundred and two days. And then it was over.