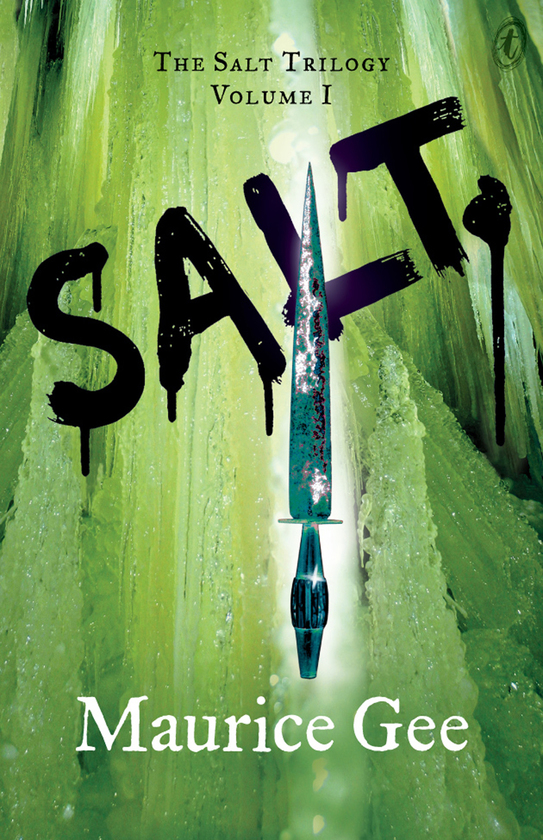 Salt: The Salt Trilogy Volume I

Salt is an utterly compelling fantasy adventure that was awarded the NZ Post Book Award for Young Adult Fiction.

Tarl has been captured and enslaved to work in Deep Salt, and Hari has vowed to rescue him. It’s a forbidding task: no one returns from Deep Salt. But Hari was born and raised in Blood Burrow. He’s tough and smart—and he can communicate with animals.

Pearl is fleeing an arranged marriage. She and her mysteriously gifted maid Tealeaf have escaped from the privileged world Pearl was born into, and they’re being pursued. When their paths cross, Hari and Pearl realise they must discover the secrets of Deep Salt. It’s not just a quest to save Tarl—the world is on the brink of unspeakable terror. 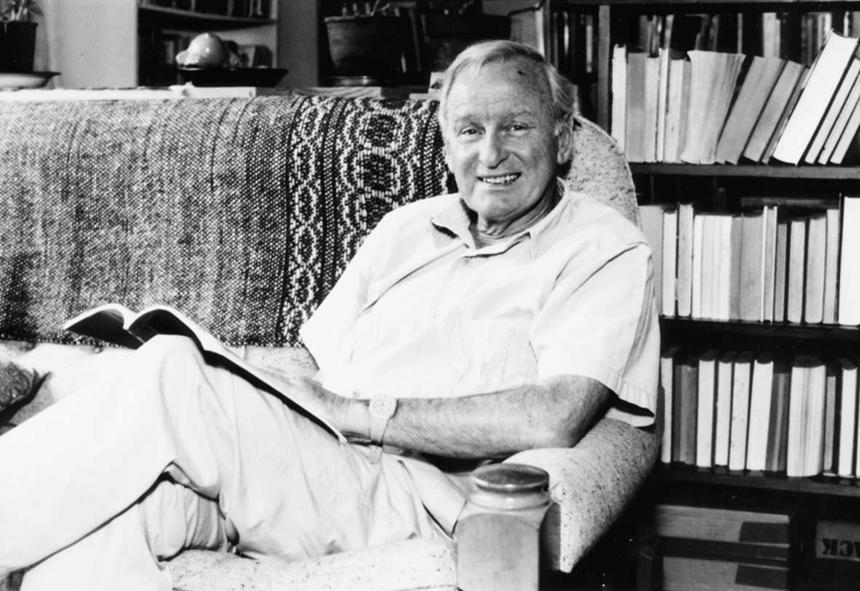 Maurice Gee is one of New Zealand’s finest writers. He has written more than forty books for adults and young adults and has won several literary awards, including the Wattie Award, the Deutz Medal for Fiction, the New Zealand Fiction Award and the New Zealand Children’s Book of the Year Award. His fifth novel Plumb, published in 1978, won the...